by Femi Thomas
in South America
0 0
0 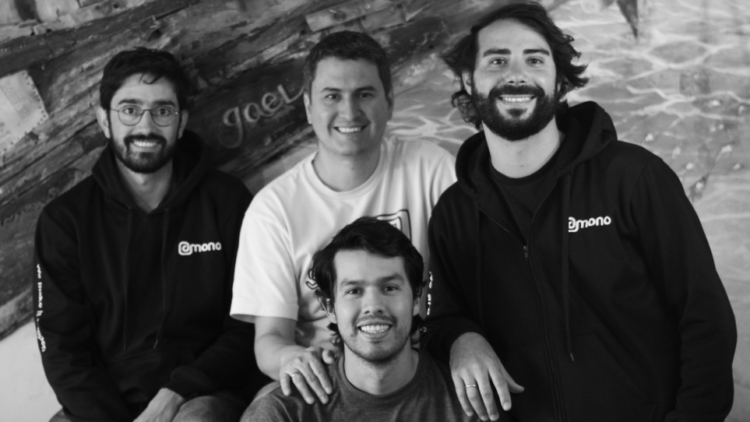 Bogota-based start-up, Mono has raised $ 6 million. Founded only last December, Mono has a lot to tell in its brief history.

They took part in the recent Y Combinator winter batch. They then raised US$6 million in San Francisco in a seed round led by Tiger Global, where they were valued at US$50 million.

Mono, which offers bank accounts for startups and SMEs, emerged mainly from the frustration that its founders experienced before with traditional banks in Latin America.

Something happened to Colombians Salomón Zarruk (CEO) and Sebastián Ortiz (CTO) in TPaga, the startup they founded years before. To Juan Camilo Poveda (CPO) diagnosing these problems in Brazil when he worked at Nubank.

And it happened to Chilean José Tomás Lobo (COO) when he was country manager of the local startup Laboratoria.

In addition to the bureaucracy of opening a bank account, Mono rebels against other inefficiencies of traditional banking for businesses: those related to credit approval, customer services, outdated technology, and unclear charges among them.

Despite operating in Colombia, Mono employs people from all over LatAm, many of whom work remotely from their home countries.

In Colombia, they have more than 300 clients, and, at the moment, they are focused on continuing to grow in that market, allocating the new capital, especially to product development. 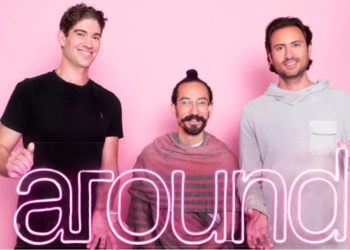 Proptech Around, the “Netflix of real estate”, raised a $3.8 million seed round led by LEAP Global Partners, with the participation...