by Femi Thomas
in North America
0 0
0 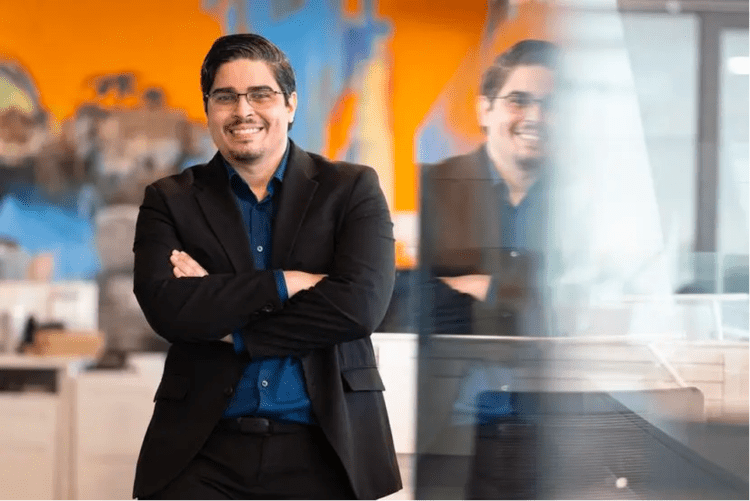 Raincoat, a Puerto Rico-based startup that provides insurance solutions for weather-related disasters, raised US$4.5 million in a seed round led by Anthemis.

According to the latest report from the UN Office for Humanitarian Affairs, Latin America and the Caribbean are the second most disaster-prone region globally.

The report also states that from 2000 to 2020, 152 million Latin Americans and Caribbeans were affected by 1,205 disasters such as floods, hurricanes and storms, earthquakes, droughts, fires, extreme temperatures, and volcanic events.

Faced with this situation and after the aftermath of Hurricane Maria in Puerto Rico, Raincoat came into being in 2017.

The company is based on the parametric insurance model, those whose payments are made based on the magnitude of an event.

Among its advantages is that payment is made faster than in traditional insurance as it is not dependent on the assessment of damages but is triggered when the event reaches previously established parameters.

Raincoat’s approach is B2B2C. Its weather insurance solutions seek to provide end-to-end automated products to governments, financial institutions, and insurers to protect people affected by natural disasters such as hurricanes, earthquakes, or floods.

To do so, the startup develops the infrastructure and capabilities needed to deliver a scalable and automated weather insurance solution that companies and public entities can offer to individuals to cover themselves in the face of a natural disaster.

With the new capital, Raincoat will seek to expand its services worldwide.

The startup informed us that it already has active corporate projects in Puerto Rico, Jamaica, Mexico, and Colombia. 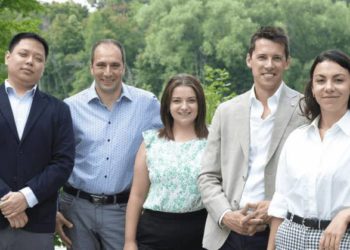 Proto, an artificial intelligence (AI) customer experience solutions provider based in Canada, has successfully completed a Series A funding round...

Tinybird has raised a $37 million Series A round