Vienna’s byrd flies away with $56 million 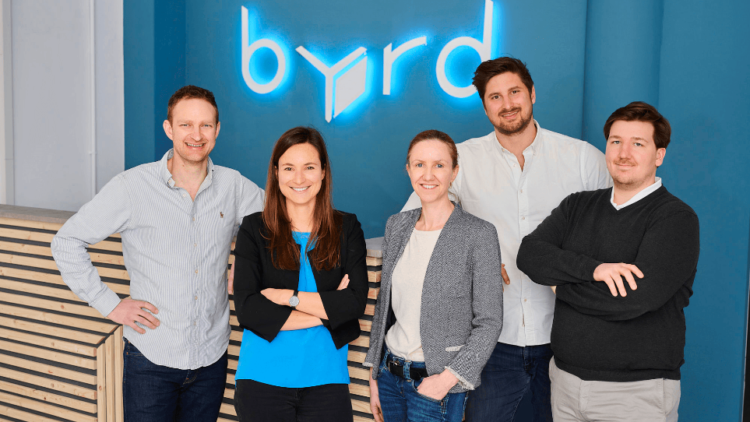 The round was led by Cambridge Capital, with participation from Speedinvest, Mouro Capital, Elevator Ventures and other existing shareholders.

The logistics startup had raised €16 million in funding last year in July. The Series C round brings the total investment raised within the last 10 months to $75 million.

The new funds will be used to strengthen the company’s presence in existing markets by expanding the local teams, and will allow Byrd to launch in Sweden, Denmark, and Poland later this year.

Currently, the platform serves the U.K., France, Germany, the Netherlands, and Austria, and has recently launched new warehouse locations in Italy and Spain.

Byrd also plans to launch support for Amazon’s Seller Fulfilled Prime programme, allowing it to tap into the large market of Amazon sellers who are looking for an alternative to FBA.

Founded in 2016 by Alexander Leichter, Sebastian Mach, and Petra Dobrocka, the startup operates a virtual network to provide order fulfillment services to online retailers across Europe.

The software is used by warehouse partners and integrates seamlessly with e-commerce platforms such as Shopify or Amazon.

The startup will face intense competition from the likes of Berlin-based Forto  which raised a huge funding of $250 million and almost doubled its valuation to $2.1 billion to become a unicorn and London’s real-time overview of supply chain software provider Zencargo which raised £30 million last year. 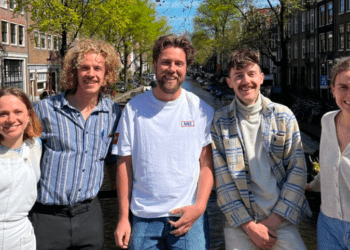 Amsterdam-based Willicroft, a plant-based cheese producer, announced on Tuesday that it has raised €2M in a pre-Seed round of funding.  The...

Insurtech Simplee raises first seed round and expands to Mexico

Cogniteam has raised $5.6 million in a Series A round of funding