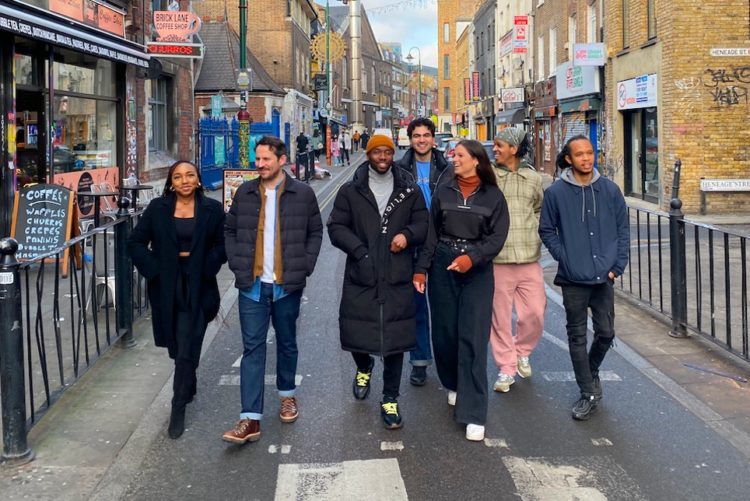 0
SHARES
Share on FacebookShare on Twitter
Spoke is a new app that generates music with what it dubs “mindfulness benefits”.
The app is based on 18 months of R&D with modern musical artists and scientific advisors (a clinical trial is planned) and combines music with the mindfulness prompts aimed largely at a Gen Z, or under 25 age group, who are often put off by more “middle-aged” mindfulness apps and movements.

Spoke says it is currently working with more than 25 artists, including Jordy, VIC, and Jamilah Barry. As you might be able to tell, these artists are often far-removed from the rather comfortable world of meditation apps. 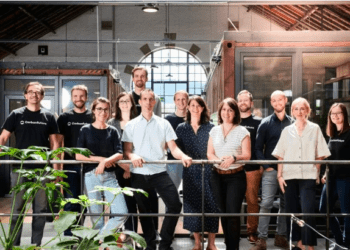 Berlin-based Zenjob Raises €45M in a Growth Financing Round