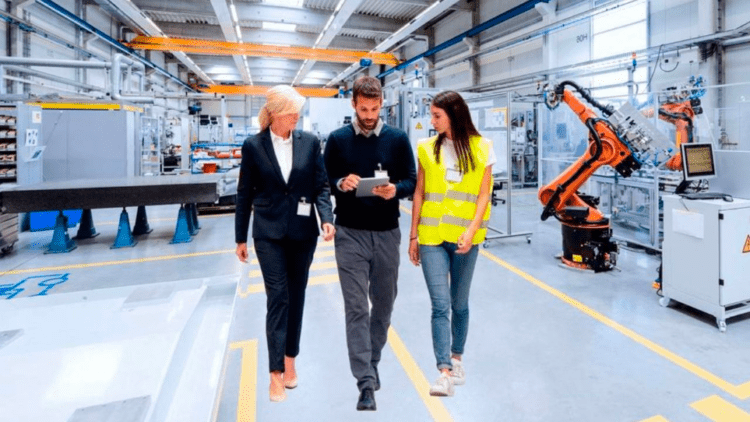 Parisian startup Pelico has announced raising a $18.5 million round for its supply chain management software proposition.

The round was led by VCs Serena Capital and 83North.

With its smart digital companion, Pelico aims to be the modern factory’s “operational management system”, drawing on data and AI to anticipate part shortages as well as simulating logistics strategies to estimate the impact on production lines.

Since its inception three years ago, Pelico has ramped up outreach and now counts various German, French and Swiss factories as customers, and in a wide range of industries.

The $18.5 million round will allow Pelico to concentrate on technology enhancements and products, taking its intelligent supply chain assistant into more factory use cases. 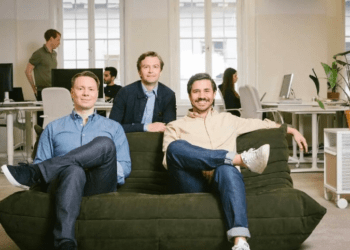 Stockholm-based Anyfin, a fintech app that empowers people to understand and improve their finances, announced that it has raised €30M in...

Orange has launched the first African 5G network in Botswana