Iceland-based, Smitten secures €10 Million in a Series A round of funding 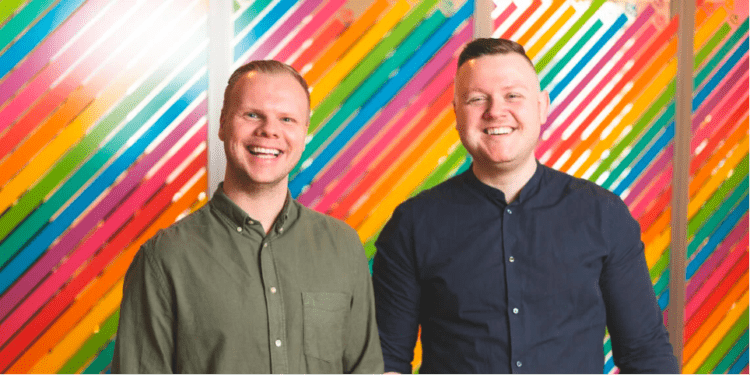 Reykjavik, Iceland-based Smitten, a dating app, announced that it has secured $10M in a Series A round of funding.

Investors in the round include Makers Fund, Possible Ventures, Wonder Invest, and current shareholders ByFounders, ProFounders, Tennin, and Smitten’s board member and Vivino founder Heini Zachariassen.

The Iceland company says it has struck a chord with Gen Zers with more than 200M swipes and a 30 percent stickiness rate.

The platform helps users get into the conversation as easily as swiping through games, interactive profiles, and icebreakers.

“Our questionnaire game, Guessary, allows you to get to know the other person you are viewing by guessing how they answered a series of Yes-and-No questions,” explains Asgeir Visir, Smitten co-founder and designer.

“These games are designed for users to get to know the person they are viewing before deciding if they want to like them. And the beautiful part is when you match with someone, the results of the games are posted in the chat and act as an icebreaker, making it so much easier to initiate a fun conversation,” he adds.

The company claims to have more than 60 percent of matches result in a post-match interaction, compared to 11 percent on other apps, including Tinder.

Trapview has raised €10 million in a Series B funding round 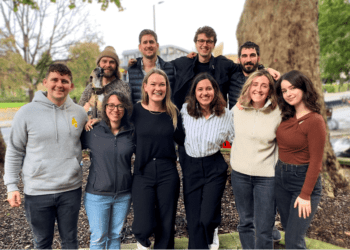 UK’s Virtual Internships gets €14.3 Million in a Series A round of funding