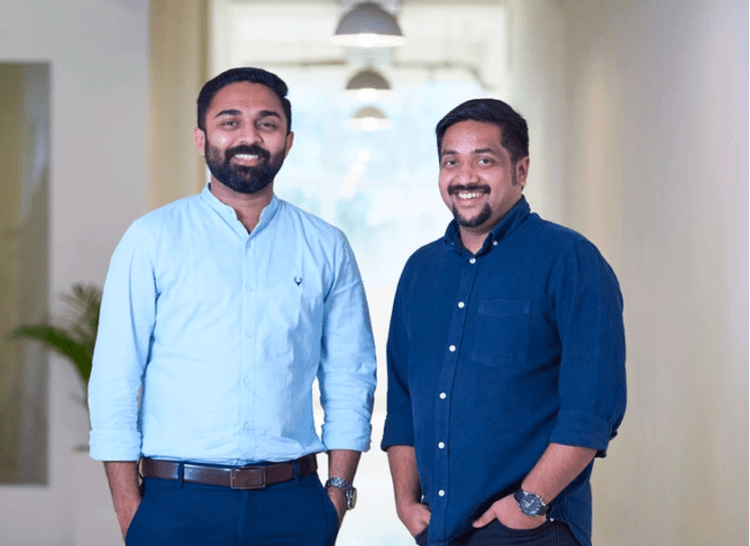 With this funding, River plans to expand its team, invest in R&D, set up a manufacturing facility and get its first product ready for sale by early next year.

River has been building an electric scooter that replicates the “pick-up truck culture” of the West, which means that the vehicle will have significant cargo space

River has been operating in stealth for some time now and has an in-house design team that created a vehicle from scratch. “No one enters a delivery segment with the thinking that I will do this for life,” he said. “They will not buy a product thinking that they will only use it for delivery, so we are kind of trying to see how we can create a product which can be used for multiple things.”

For now, the company is keeping the vehicle, its price, and its specs under wraps. 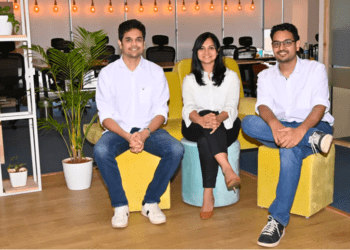