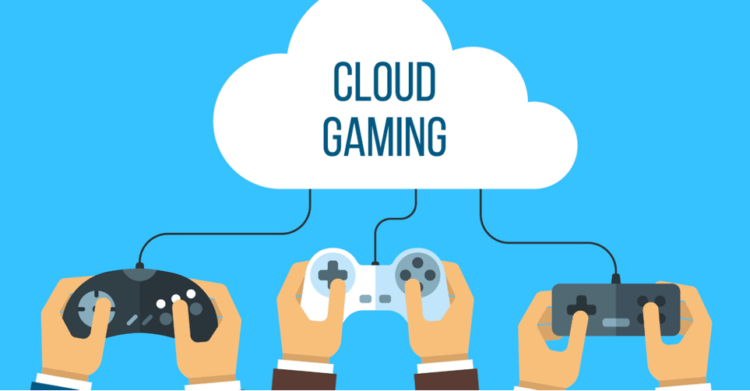 Existing investors Future Capital and VGC took part in the funding as well.

Well-Link, which counts tech firm Xiaomi and gaming company MiHoYo among its previous investors, sees the Temasek-led round as a doorway to expanding overseas, according to CEO Jianjun Guo.

Founded in 2019, Well-Link is looking into how its cloud rendering tech can be used in virtual reality projects.

Well-Link Technologies will use this new funding to better its software and hardware integrated real-time cloud rendering capabilities and accelerate the building of next-gen computing and rendering architecture.

The company fully believes in the power of GaaS —graphics as a service in this case— and claims that 5G- empowered cellular networks as well as other improvements across several technologies allow cloud-based services to thrive. 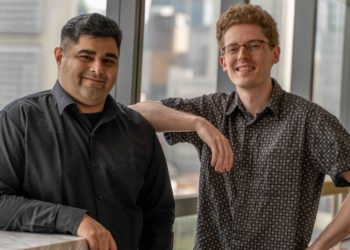 Betafi, a unified user research platform, has raised $1.3 million in pre-seed funding led by Together Fund, Entrepreneur First, and...