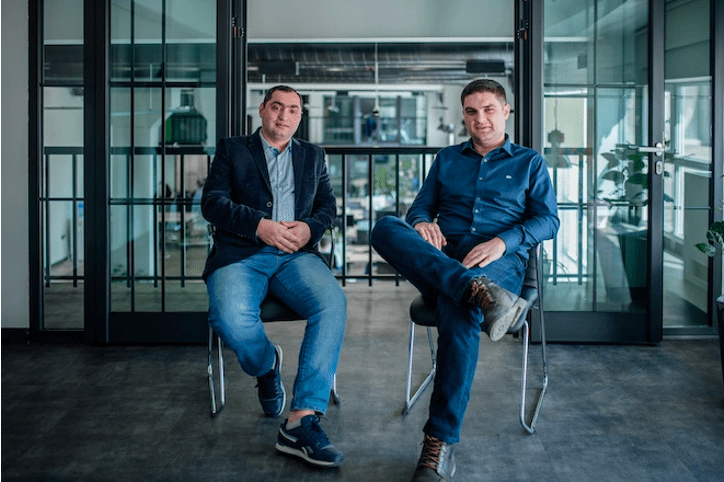 Armenian-founded EasyDMARC, has raised $2.3 million in a seed funding round led by the CEE, CIS, and Baltics region specialist Acrobator Ventures.

The fresh funding is expected to aid the company in expanding its global reach as it continues to develop more headache-inducing problems for cyber criminals and better sleeping patterns for IT managers.

At its core, EasyDMARC (Domain-based Message Authentication, Reporting, and Conformance, DMARC) is the first line of defense for corporate email infrastructures.

The cloud-based system specifically monitors any and all email-based threats including phishing, spoofing, and spam, and puts a halt to any financial, data, and ultimately, customer loss.

Like many a startup, EasyDMARC’s genesis can be found in personal experience. While working as an information security consultant back in 2016, Co-founder and CEO Gerasim Hovhannisyan, was brought in to investigate a severe email phishing attack that resulted in a financial fleecing of his client.

While a number of DMARC protocol solutions were readily available, London’s Red Sift, specifically its OnDMARC product, for example, Hovhannisyan concluded they were all a bit too complex for the “average” business to implement.

And thus, the Easy in EasyDMARC.

According to the company, since 2017 it has prevented over 82 million cybersecurity attacks, is currently analyzing more than 9 billion data points per month, and is trusted by the likes of Ferrari, Panasonic, the Tel Aviv Stock Exchange, SimilarWeb, and 30,000+ other institutions in over 130 countries around the globe

In addition to Acrobator Ventures lead, EasyDMARC’s $2.3 million seed round saw the participation of Formula VC. The company is also backed by Crosspring at the pre-seed level. 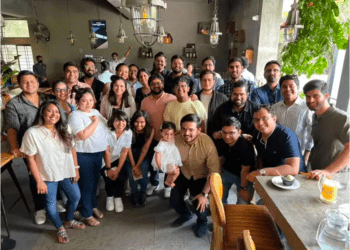 Edtech SaaS startup Toddle has raised $17 million led by Sequoia Capital India in its Series A round. It also...