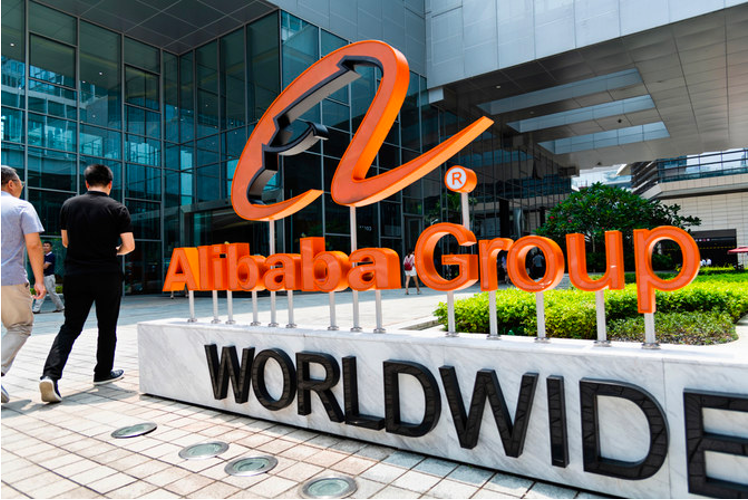 Alibaba has become the first company in China to receive approval to test self-driving trucks without a driver behind the wheel on public roads in the eastern city of Deqing.

According to reports, recently, Zhejiang, Deqing became the first city in China to issue a public road test license for L4-level “autonomous driverless” autonomous trucks, and Alibaba obtained one of the first two licenses.

In the future, the unmanned truck “Damanlu” developed by Alibaba Dharma Institute will carry out road tests in designated areas of Deqing, including some high-speed sections.

It is reported that Alibaba has been exploring the research and development and application of autonomous driving in the field of logistics since 2015.

Combining the advanced technology of DAMO Academy and the logistics scene of Cainiao, Alibaba will launch the autonomous driving product “Xiaomanlu” in 2020. Xiaomanlu adopts L4-level technical solutions to serve the delivery of express delivery, takeaway, fresh food, etc. in the last three kilometers.

As of the end of March 2022, the cumulative delivery logistics orders exceeded 10 million, setting a new record for unmanned delivery in the industry.

According to the latest “Data Tracking Report on China’s Autonomous Passenger Vehicle Market” released by IDC, the penetration rates of domestic L2 autonomous vehicles in the passenger vehicle market from 2021Q1 to 2022Q1 are 7.5%, 13%, 16%, 21.5%, and 23.2%, respectively.

With the rapid growth of the new energy vehicle market, the penetration rate of L2 autonomous driving will further increase. 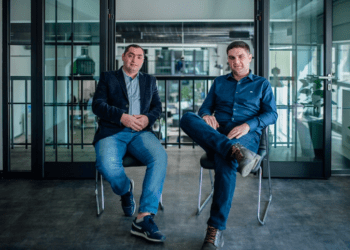 Armenian-founded EasyDMARC, has raised $2.3 million in a seed funding round led by the CEE, CIS, and Baltics region specialist Acrobator...