No Result
View All Result
Home Women in Tech

by Tech Gist Africa
in Women in Tech, World News
0 0
0 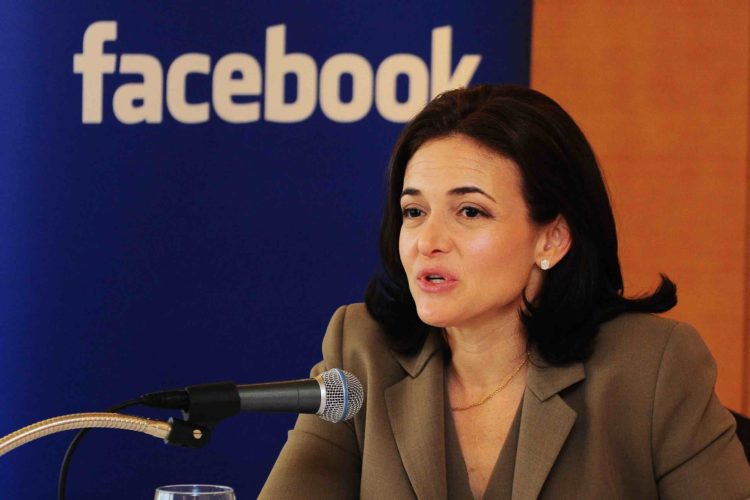 Sheryl Sandberg, the chief operating officer of Meta, the parent company of Facebook, has announced her departure after 14 years with the firm.

In a Facebook post, Sandberg announced her exit, saying she planned to devote her time to her foundation and philanthropic efforts in the future.

Sandberg, the company’s influential second-in-command, wrote, “When I joined this job in 2008, I hoped I would be in this post for five years.” “It’s time for me to write the next chapter of my life, fourteen years later.”

Sandberg’s role in the company will be taken over by Javier Olivan, who is currently Meta’s chief growth officer.

Sandberg joined Facebook while it was still a small startup founded by Mark Zuckerberg.

“Sheryl built our ad business, hired outstanding employees, shaped our management culture, and taught me how to run a company,” Zuckerberg said. “She gave millions of people around the world chances, and she deserves credit for so much of what Meta is now.”

“However, she presided over major crises at Facebook, including the 2016 election, the Cambridge Analytica privacy incident in 2018, and the Capitol riots following the 2020 election.

Sandberg worked in the Clinton administration’s Treasury Department before joining Google in 2001 to assist expand the company’s advertising division.

Sandberg joined Facebook in early 2008 as Mark Zuckerberg’s No. 2 and helped turn Facebook into an advertising powerhouse and one of the most powerful corporations in the internet industry, with a market value that reached $1 trillion at one time.

Meta’s stock dropped 4% when she made her announcement.

Jeff Bezos is stepping down as CEO after serving as Amazon’s CEO for more than 25 years. 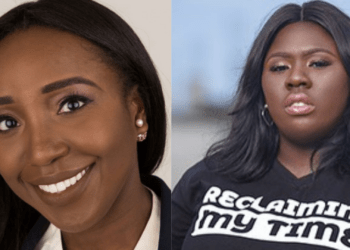 Klasha receives $2.1 million in funding to help them grow

Enko Education, a South African company, has raised $5.8 million in a Series B funding round