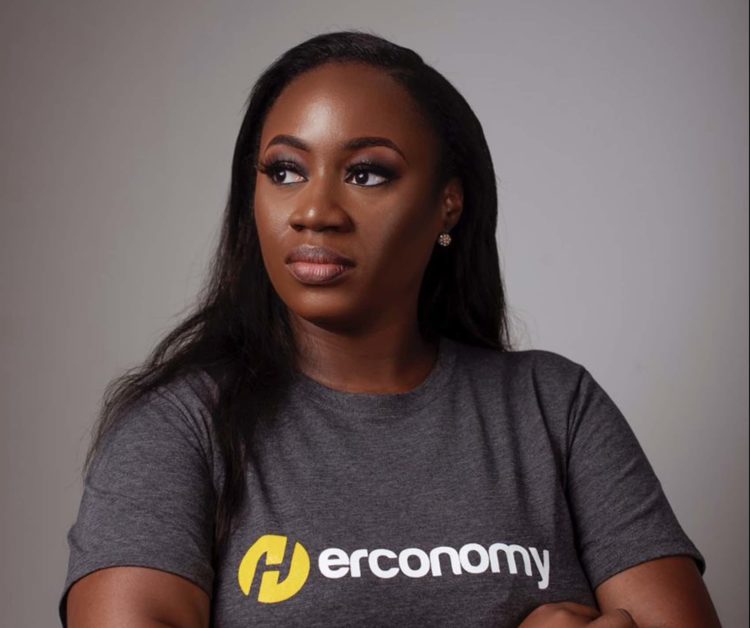 Herconomy, a startup that provides financial services, capacity building, employment opportunities, and networking to empower women, has announced the closing of a $600,000 pre-seed round.

Venture capital firm Oui Capital and a host of angel investors including Zephans and Co CEO Nkiru Ayemere, Ehi Onwudiwe, Director of Business Transformation at Ernst & Young, and Diageo’s Head of Reserve Ope Makinwa were among those who participated in the pre-seed round.

The startup received commitments totaling $5.7 million from 509 community members within 24 hours of the round’s launch, according to Ife Durosinmi-Etti, the company’s founder and CEO. The company decided to accept only what it needed to scale up, which was $600,000.

Herconomy has raised the majority of its funds through its own efforts, but it has also received funding from a variety of individuals and businesses who have provided grants and gifts in kind to the organization and its community members.

According to Herconomy’s annual grant program, the company has given out approximately $71,600 to 42 women and men since its inception.

More than 15,000 people have joined Herconomy so far, with 20% of them paying members.

The start-up intends to provide its community members with financial services that it believes will be extremely beneficial to them.

Herconomy intends to use its new funding to implement a savings feature that will allow members to earn high-interest rates.

Salpha Energy, a Nigerian solar energy startup, has received a $1 million investment for the distribution of solar home systems