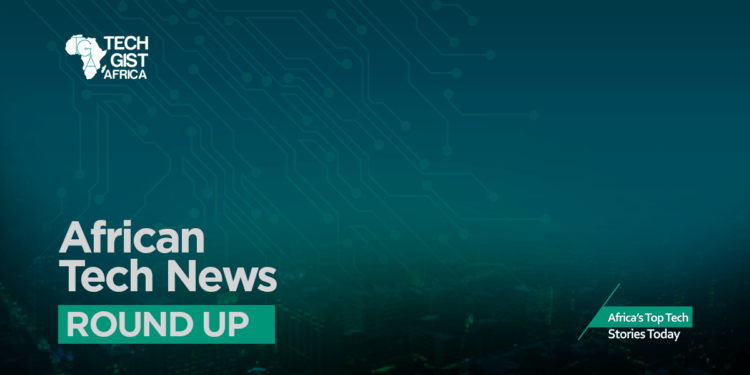 January ends today! And today, we bring you the Africa Tech News Roundup for the week.

Google has launched his first Developer Space for Africa. The hub is at Ikoyi, an urban city in Lagos, Nigeria. Admission into the center is free for startups, developers, and other tech enthusiasts from across Africa. Learn More

The government of Lagos State has banned all commercial motorcycles from operating major routes. The Senior Special Assistant to the Lagos State government on New Media announced this via twitter. Learn more

Grant Brooke, the co-founder of Twiga Foods, has stepped down from senior management. In a statement on his LinkedIn page, Brooke said that he would remain on the board of directors going forward. Learn More

Alex Okosi is now YouTube’s newly appointed Managing Director for EMEA. He will bring in a wealth of 17 years working in the media industry into play when he assumes the role in April 2020. Learn More

Sendy, an on-demand logistics startup in Kenya, has secured $20 million Series B funding. It also partnered with Toyota Tsusho Corporation, one of the participants, to set up vehicle service centers in the country. Learn More

UNESCO has entered a strategic partnership with StarTimes to promote inclusive education in Africa. Both parties will co-produce and share tech-related content on artificial intelligence, youth empowerment, and gender equality.  Learn More

M-Kopa, Kenya-based solar energy provider has entered a partnership with Safaricom and Samsung, the trio has launched an installment smartphone scheme to enable low-income earners to pay for their smartphones at installments. Learn More