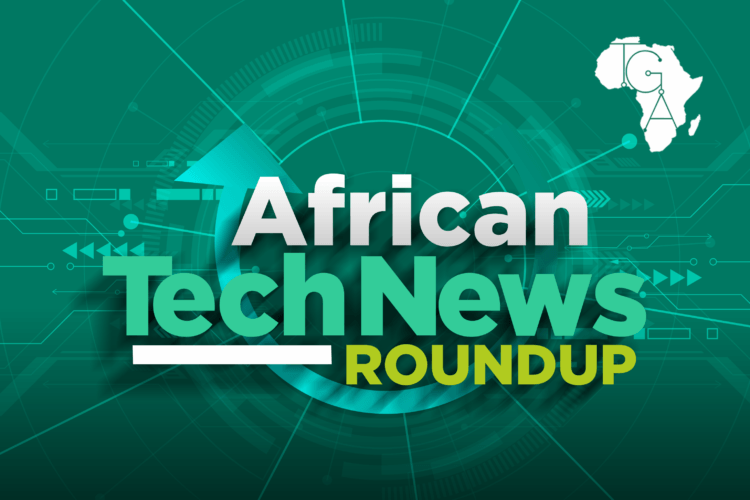 Its the yuletide season. We are glad you made it through the past month. Welcome to the Africa Tech News Roundup. Pick a convenient position and Let’s do this!

The Nigeria Government has signed a new agreement with the UK government to create a broadband development plan. This plan will help to increase broadband penetration in the country.

Still in Nigeria, the country has offered a $75milion grant to Lumos global. The fund will help the off-grid energy company provide solar power for Nigerian homes.

In the same light, the government of Ethiopia has partnered with the Chinese Infervision company to build a national AI company. The infrastructure will help to boost diverse sectors of the Ethiopian economy. Great move I must say!

And like the former, Microsoft and the Africa Development Bank has launched a new digital skills training platform. The platform, also called coding4employment will enhance the provision of veritable skills for African. Kudos to the Duo!

Well! Launching satellites into the orbit is a big deal in recent time and the Africa Government are not willing to be left behind. It is in this light that NileSat company in Egypt is partnering French Thales Alenia Space company to manufacture NileSat 301 satellite.

Well, Zimbabwe has taken the hard route to achieve its tech hierarchy by signing an agreement ZTe. The agreement will make Zimbabwe send the data of its citizens to china as specimens for AI facial recognition test.

An adage had it that with one we can do less but with a group, we can do great things. This adage alone summarises the Google launchpad 4th cohort team as they raised $4.3mn in the space of 3month. Interesting pace I must say!

Money is the based of every great thing and funding is the oil of every startup. Thus on funding level, Nigeria based credit facility Migo has secured 20 million dollars fund. The money will be used to expand its service to Brazil come 2020.

Finally, MTN has launched a new mobile remittance application for African in the diaspora. The app will allow people in Europe to transfer funds and airtime to people in Africa via their sim card. Nice one I must say!

That’s it on the tech news roundup for this week. I’m yet to hear want from your secret Santa. Please revert