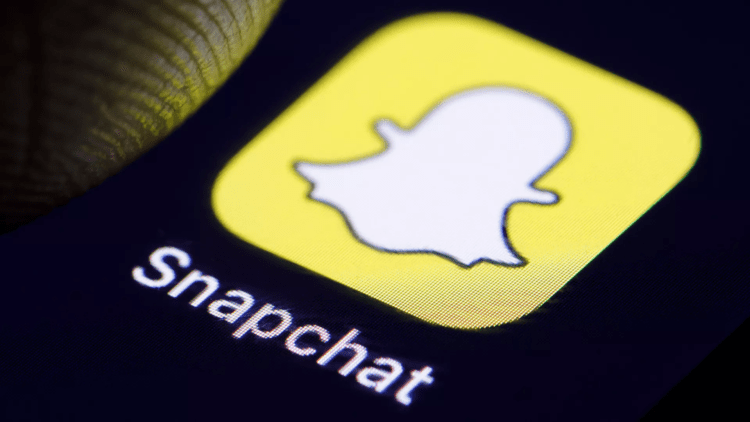 Snap has taken a significant move away from a business strategy that relies primarily on advertising by releasing a paid version of the Snapchat app in the United States and a few other countries for $3.99 per month.

At launch, Snapchat+ will be accessible in Canada, the United Kingdom, France, Germany, Australia, New Zealand, Saudi Arabia, and the United Arab Emirates, according to Snap, which earlier this month hinted the subscription version.

According to Snap’s senior vice president of product, Jacob Andreou, the first features in the paid edition include the option to alter the app’s icon, see who re-watched a story, and mark other users on chat history as a “BFF.”

Snap’s shares dropped more than 40% in a single day last month after it said last month that it would miss its revenue and profit goals for the second quarter and would have to restrict recruiting and reduce spending.