by Tech Gist Africa
in Opportunities, The Big 5, Women Empowerment, Women in Tech
0 0
0 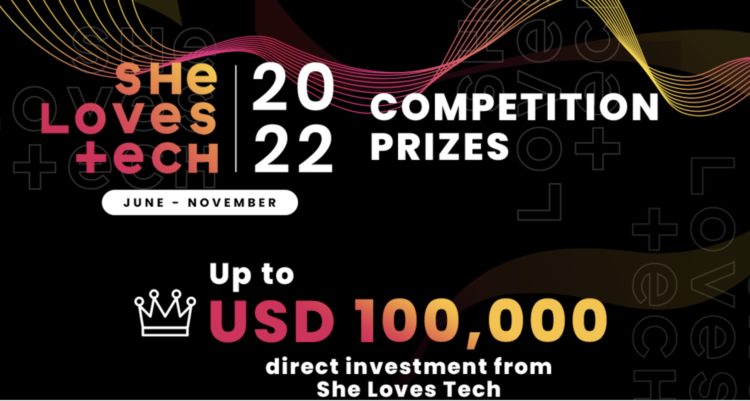 The eighth edition of the global She Loves Tech competition is currently accepting applications from women-led and women-focused technology startups.

She Loves Tech is a global network that was established in 2015 with the goal of bridging the financial gap for female entrepreneurs.

By 2030, the platform hopes to release over US$1 billion in finance for women-led enterprises by identifying and accelerating the greatest entrepreneurs and technology for transformative impact.

Prizes totaling more than US$500,000 are up for grabs, including mentorship from top investors and tech influencers, fast-track access to programs, resources, and in-house advisory services, as well as access to a worldwide community of founders and investors. Additional prizes include US$15,000 from Teja Ventures, US$10,000 from ADB Ventures, and up to US$100,000 in direct investment from the She Loves Tech Fund.

Technology startups fulfilling ONE of the following gender lenses:

The deadline for applications is September 12.

Visit the website to apply or for more information. 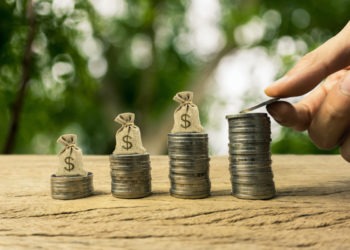 The African Women Impact Fund (AWIF) Initiative has received its initial commitment of USD$60 million, as announced by the Economic...

Koolboks has completed a seed round of $2.5 million

Noon, a UAE-based e-commerce platform, to purchase Namshi for $335.2 million