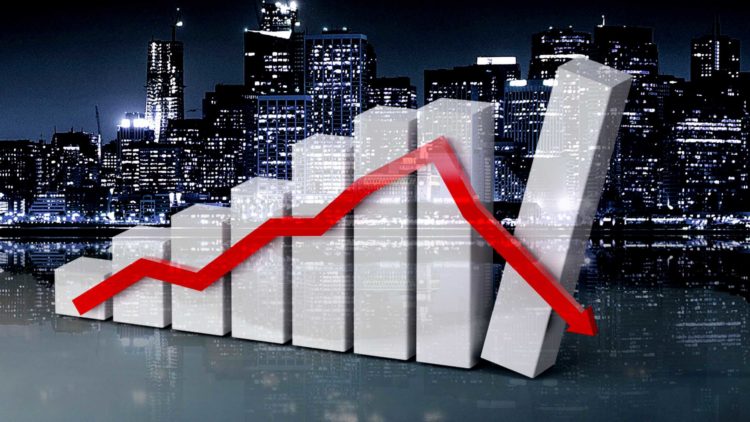 Only a few days after the US Federal Reserve announced an interest rate hike, the world’s leading tech companies saw their value drop by over $1 trillion.

Since the close of business on Wednesday, when Fed Chair Jerome Powell warned that inflation was too high and that no rate hike of more than half a percentage point was planned.

Since the Federal Reserve hiked its benchmark interest rate, stocks have fallen sharply, but technology has been hit worse than other sectors of the economy.

Markets initially rose in response to Powell’s remarks, but the excitement faded over time.

In spite of the recent downturns, tech stock values are expected to continue rising for a long time.

The following are some of the significant losses experienced over the last three trading days:

Apple, the world’s most valuable public company, has lost $220 billion in value.

Tesla’s stock has dropped by $199 billion.

Microsoft’s stock has dropped by $189 billion in value.

Amazon has lost about $173 billion.

The value of Meta has dropped by $70 billion.