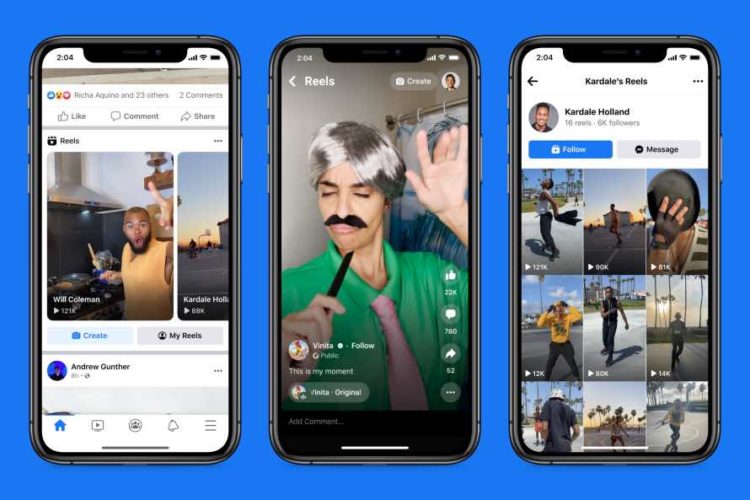 Facebook Reels for iOS and Android is now available in more than 20 countries across Sub-Saharan Africa, according to Meta.

“We’ve seen that video now accounts for virtually all of the time people spend on Facebook and Instagram, and Reels is our fastest growing content type by far,” says Nunu Ntshingila, Meta’s Regional Director for Sub-Saharan Africa. That’s why we’re working hard to make Reels the best place for creators to be discovered, engage with their audience, and make money. We also want to make finding and sharing useful and amusing material enjoyable and simple.”

Meta is also developing a number of ways for creators to profit from their reels.

The Reels Play bonus program (https://bit.ly/3t2u0ie), which is part of Meta’s $1 billion creative commitment, pays eligible creators up to $35,000 per month based on the views of their qualifying reels.

Meta is also launching brand suitability controls for Banner and Sticker Ads in Facebook Reels, including Publisher Lists, Blocklists, Inventory Filters, and Delivery Reports, in every region where they are available, giving advertisers more control over how their ads appear in places they don’t consider suitable for their brand or campaign.

In addition, Meta has been testing full-screen and immersive advertisements in between Facebook Reels since October of last year, and will continue to do so in the coming months in other locations across the world. People can comment, like, view, save, share, and skip them just like they can with original Facebook material.

The bonus scheme will be expanded to new nations in the coming months, allowing more producers to be rewarded for making reels that their communities enjoy.

Facebook Reels can be found in Feed, Groups, and Watch.

UCOOK, a South African meal kit delivery service, has been acquired by Silvertree Holdings for US$12.3 million