by Tech Gist Africa
in Investments, Opportunities, Startups, The Big 5
0 0
0 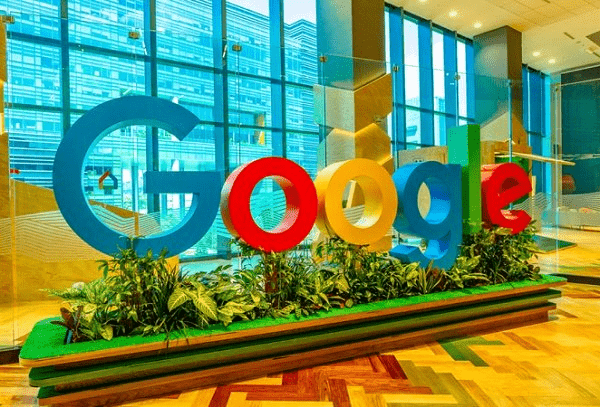 Through the Africa Investment Fund, Google will invest $50 million in African startups, bolstering its efforts to help more of the continent’s enterprises.

These plans were revealed today in a virtual event where Google CEO Sundar Pichai unveiled the company’s ambitions to invest $1 billion over the next five years.

All black-led firms in three locations are eligible for non-dilutive cash awards from the Black Founders Fund.

Kenya, Egypt, South Africa, and Nigeria accounted for the majority of the continent’s investments.

Ivory Coast, Ethiopia, Rwanda, Cameroon, Botswana, Zimbabwe, Uganda, Senegal, Morocco, Tunisia, and Tanzania are among the countries that have benefited from the initiative.

The $50 million Africa Investment Fund will assist Google in obtaining stock from high-growth African firms in exchange for a variety of check sizes.

Google has a Black Founders Fund and a Google for Africa Startups Accelerator program.

Over 80 startups in the seed and Series A stages have benefited from the program. Mentorship and resources are provided to startups at no cost to them.

Over 50 people have been chosen to participate in the Africa program, which begins on October 13.

Participants will get up to $100,000 in equity-free cash, as well as Google Cloud credits, Google.org ad grants, and other benefits.

40 percent of the 50 startups in 9 countries and 12 economic sectors are led by women.