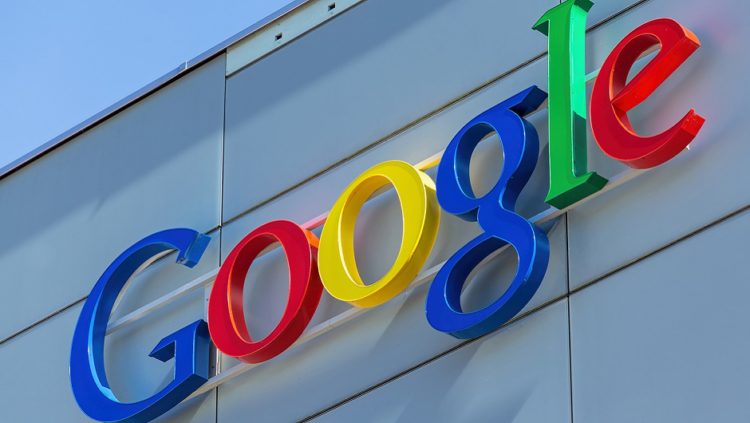 Google was fined $268 million by France’s competition authority for abusing its market power in the online advertising industry.

According to the French Competition Authority, Google unfairly directed business to its own services and discriminated against competitors.

According to the watchdog, Google has agreed to pay the fine and stop some of its self-preferencing practices.

The decision, according to Isabelle de Silva, president of the French Competition Authority, is the first in the world to “look at the complex algorithmic auction processes by which online advertising ‘display’ operates.”

She went on to say that the investigation revealed how Google favored itself over competitors on advertising servers and supply-side platforms, which are pieces of software used by publishers to manage, sell, and optimize ad space on their websites and mobile apps.

“These very serious practices have penalized competition in the emerging online advertising market, allowing Google to not only maintain but also increase its dominant position,” de Silva said.

“This sanction and these commitments will enable the re-establishment of a level playing field for all actors, as well as the ability of publishers to make the most of their advertising spaces.”

Google has announced a series of changes to its advertising technology.

“We recognize the role that ad tech plays in supporting access to content and information, and we are committed to working collaboratively with regulators and investing in new products and technologies that give publishers more choice and better results when using our platforms,” wrote Maria Gomri, Google France’s legal director.

The investigation was launched after a complaint was filed against Google by the United States-based News Corp, the French newspaper Le Figaro, and the Belgian press group Rossel.