Blue Origin, Jeff Bezos’ space company, is suing NASA in federal court over the awarding of a lunar lander contract to SpaceX 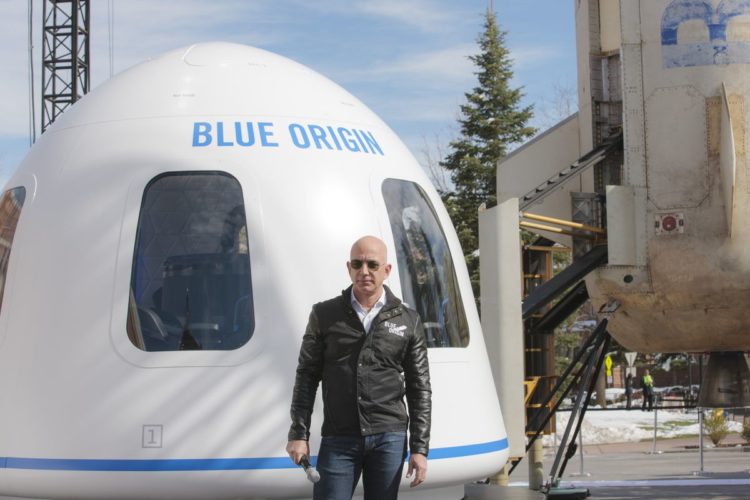 The sealed protest, which was filed in the United States Court of Federal Claims on Monday, is the next step in the company’s bid to get NASA’s decision overturned.

SpaceX was up against Blue Origin and Dynetics for what was supposed to be two contracts, but NASA only granted one due to Congress’s lower-than-expected funding for the program.

NASA had awarded over $1 billion in concept development contracts prior to the April contract award, with SpaceX receiving $135 million, Dynetics $253 million, and Blue Origin $579 million.

T-Mobile confirms to being hacked