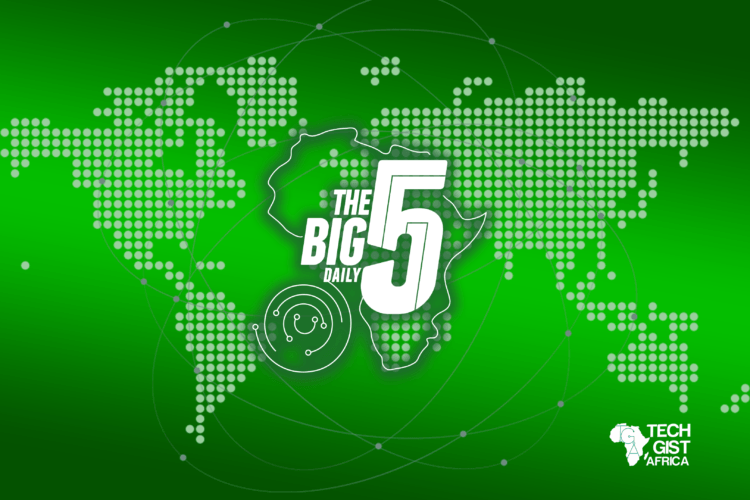 Today’s big 5 is fresh, hot and promises to be exciting!  Let’s dive in.

Fibre, the Nigerian Start-up at TechCrunch Disrupt San Francisco unveiled its plan to launch  a home-buying and selling platform called “Secure”, which according to the start-up already has $10 million worth of property.

Secure aims to help anyone invest in residential real estate all throughout Africa. Through the platform, you will be able to purchase portions of or entire properties and then rent it out via Fibre’s first product.

Dubai based ride-hailing company, Careem has launched its service in Khartoum; the Sudan Capital and has already signed up hundreds of drivers to its app.

By end of this year, the company is expected to have had up to 30 employees in Sudan and be present in at least one other city in the northeast African country by the end of 2018.

On the international auto industry, German automobile company, Mercedes-Benz has made history as they unveiled the world’s first fully-electric SUV (EQC) in Stockholm.

The EQC unveil comes amidst the announcement of electric cars from other auto companies. Audi will debut its own electric SUV called e-Tron later this month and BMW has started taking orders for its upcoming iX3 electric SUV.

It may soon be time to bid farewell to security checks, long queues and flight delays when travelling to close cities by air as Volvo is working to replace aeroplanes with autonomous cars.   With autonomous cars, Volvo believes that the aviation industry will be transformed as it is centered around quality. The Volvo’s new 360c autonomous concept is of the 100 per cent autonomous, mobile relaxation chamber ilk.

You can also check out our Editorial about the Future and Present of African based App and its adoption in the continent titled The African Tech Train is Moving, Who is Driving?

And that is all for the day…

Thank you for reading.