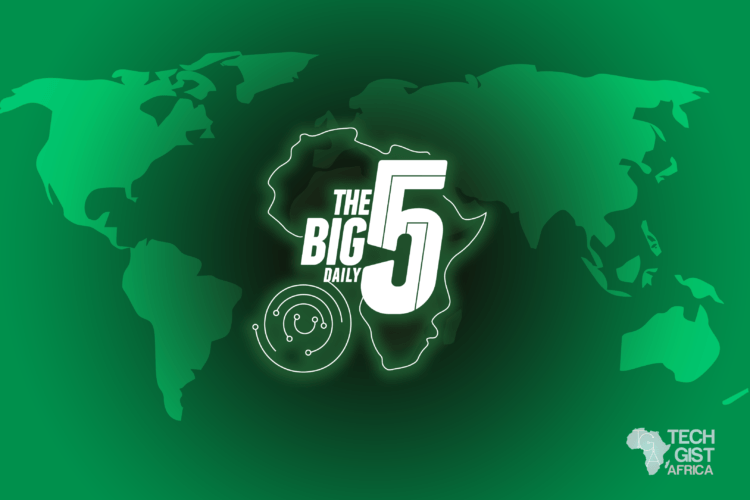 Good day Africa! It is a new week!

A week of Tech, Innovation and News. We will kick it off with the Big 5!

For Lovers of Data, The Aspen Network of Development Entrepreneurs (ANDE) conducted an extensive survey of Ghana’s Entrepreneur scene called an ‘Ecosystem Snapshot’. This snapshot delves into the structure of the environment, aptly identifying contributors and also, identifying the kind of support provided. This is a great way to get much needed hard data on the Ghanaian Entrepreneurial scene and if you are interested, certainly dive in here.

Moving on, Kenya has made another leap in financial technology with M-KOPA launching a new cash loan product. The Product, called SOLAPESA offers a new perspective to accessibility by bringing loans within the means of an SMS. It is a great initiative, You can read more here.

Mozambique over the weekend slapped exorbitant licensing fees on both local and international media outlets running news about the country. This fee, which is over 50 times more than the Mozambican minimum wage has faced a lot of criticism; with the Mozambique’s National Human Rights Commission (CNDH) saying it infringes on the basic right every human has to information. The Mozambique Government stated that 60% of these fees will be remitted to the state budget and the rest, to the Government’s press office. Local Correspondents are mandated to pay $2,500 while Foreign Journalists will be charged a fee of $8,500 per year. It is quite interesting, read more.

Do you remember the young girls who flew the Nigerian flag high winning a Junior Award at the Technovation Challenge? They developed an App that will assist the everyday Nigerian to delineate fake drugs from real ones in the market. Yes, those ones. CNN had a sit-down with them, making for an extensive and insightful interview. You can read it here.

Facebook is in the news once again as it faces investigations and prodding by the Justice Department for violating fair housing laws. Facebook allows advertisers to target their audience using factors like sex, religion, nationality and familial status to make their classification, hereby making discrimination a possibility. The ball was set rolling in 2016 when ProPublica published a report about the way Facebook monitors housing ads. In response, Facebook updated its policies adding AI to identify housing, credit and employment ads but a follow up report revealed that these ads have not been monitored as Facebook earlier claimed. TechGistAfrica will follow up with this case

Did you hear about the Google Android 9 Pie? TechGistAfrica ran an ‘all you need to know’ about the newest and hottest Android Software update.

…and that is all for today’s big 5.
See you next time. Happy Holidays. 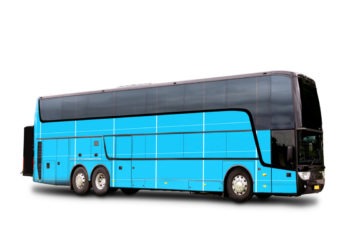 MTN asked to go public in Uganda or lose license