Between Microsoft and Oracle, Who Gets to Buy TikTok’s US Operations? 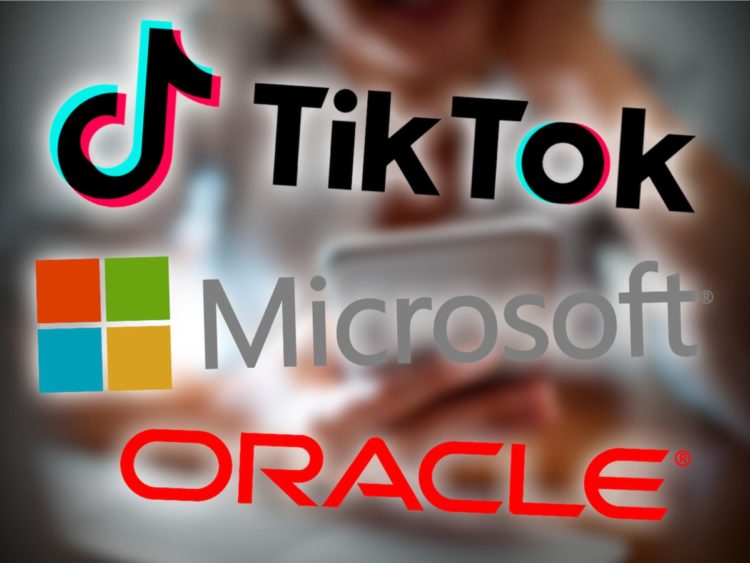 The entire global tech space is waiting to see who gets to buy Tiktok’s US operations. Several weeks after President Donald Trump demanded that the video app with about 100 million users in the US to either exit or hand over operations to an indigenous firm.

TikTok gained a lot of popularity during the lockdown and was downloaded 315 million times in the first quarter of this year. President Trump’s administration has given TikTok a 20th September deadline to address concerns over China’s control and access to American’s proprietary information.

Microsoft’s statement read, “We are confident our proposal would have been good for TikTok’s users while protecting national security interests. It promised to make significant changes around security, privacy, online safety, and disinformation. We look forward to seeing how the service evolves in these important areas.”

Yesterday, Oracle released a statement saying that it would partner with TikTok.

It read: “Oracle confirms Secretary Mnuchin’s statement that it is part of the proposal submitted by ByteDance to the Treasury Department over the weekend in which Oracle will serve as the trusted technology provider. Oracle has a 40-year track record providing secure, highly performant technology solutions.” The terms of the partnership are not yet clear, but Oracle is now TikTok’s “trusted tech partner” in the United States.

ByteDance has reportedly announced that it will not sell TikTok’s US $50 billion worth of operations and its source code to either Microsoft, Oracle, Twitter, Google, or Wallmart. However, if ByteDance fails to find a local buyer before the deadline, it will be banned from operating in the United States.
India, its biggest overseas market, recently banned TikTok due to the same “national security and defence” issues.