by Tech Gist Africa
in Mobile Money, Telecommunication, The Big 5
0 0
0 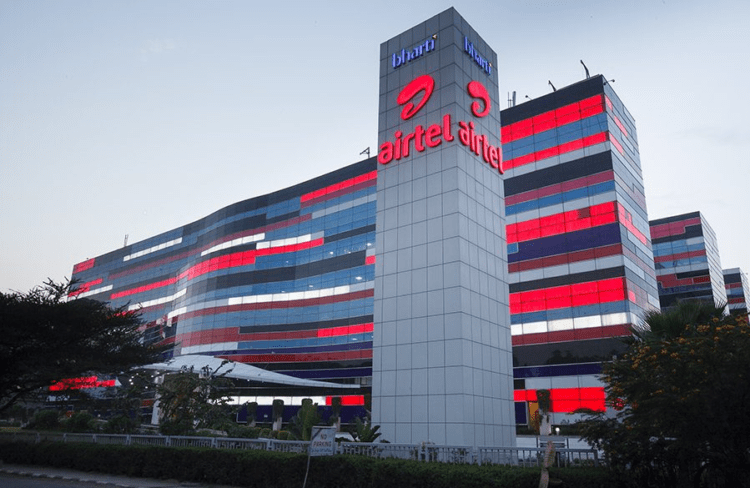 Mobile money services from Airtel Africa are a digital mobile financial services platform that caters to a huge addressable market in Africa.

According to a statement made by the telecoms operator, QIA would own a minority part in AMC BV, with Airtel Africa remaining the largest shareholder.

“With today’s announcement, we are pleased to welcome QIA as a potential investor in our mobile money business, joining both Mastercard and TPG’s The Rise Fund as a further partner to help us realize the full potential from the substantial opportunity to bank the unbanked across Africa,” said Raghunath Mandava, CEO of Airtel Africa.

“We are thrilled to build on our support of Airtel Africa in promoting financial inclusion to the enormous and increasing population of Sub-Saharan Africa,” said Mansoor bin Ebrahim Al-Mahmoud, CEO of QIA. Airtel Money is important in supporting economic activity, especially for customers who do not have access to traditional financial services.”

The acquisition will be completed in two stages, with the first investing $150 million. At the second close, the remaining $50 million will be invested. QIA will be able to appoint a director to AMC BV’s board of directors, as well as have access to certain customary information and minority protection rights.The most recent report from Airtel Africa for Q1 2021 demonstrates a great operational performance. The telecoms provider witnessed a 53.7 percent increase in revenue year over year, owing to a 24.6 percent increase in subscriber base to 23.1 million.

The Transaction proceeds will be utilized to pay down Group debt and invest in network and sales infrastructure.

Square has agreed to purchase Afterpay, a company that offers a "buy now, pay later" service, for $29 billion in stock

Kuda, a Nigerian digital bank, has raised USD55 million in a Series B funding round at a valuation of USD500 million