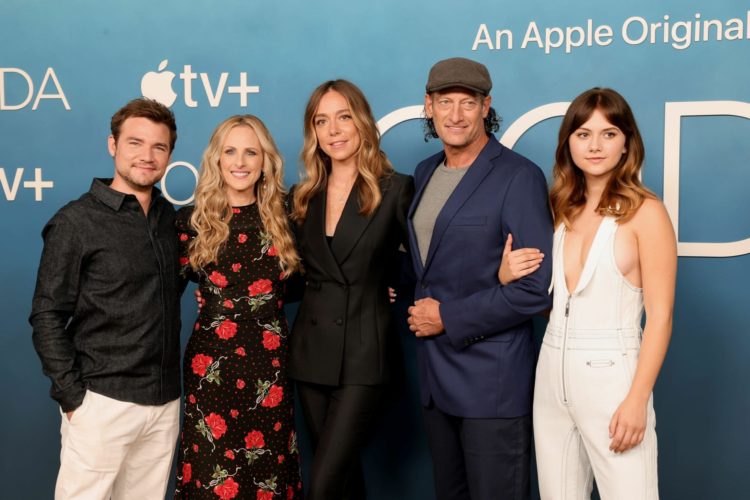 With “CODA,” Apple TV+ has become the first streaming service to win An Oscar at the Academy Awards, beating Netflix.

CODA, an Apple film, received the Academy Award for Best Picture, making it the first streaming service to do so.

Netflix was also nominated in the category for streaming services, and the two were regarded as the frontrunners in the field.

Netflix was the most successful studio at the Oscars last year, bringing home seven awards, but the best picture trophy remained elusive.

With a multibillion-dollar budget to entice some of Hollywood’s biggest names, Apple TV+ took a unique approach: it focused solely on big-budget, star-studded prestige originals.

Apple reportedly spent $10 million on its Oscar campaign for CODA, according to a Wall Street Journal article.

CODA, which is currently streaming on Apple TV+ and was also in theaters for a limited run, cost Apple $25 million for distribution rights.

The Academy of Motion Picture Arts and Sciences, which oversees the Oscars, modified its eligibility requirements in response to the COVID-19 outbreak, making it easier for streaming-only titles to be nominated.

Microsoft Launches an Accelerator Program Powered by GreenHouse Lab for Pre-Series A Start-ups in East and West Africa.

Eksab, an Egyptian esports startup, has raised $3 million in a seed round.