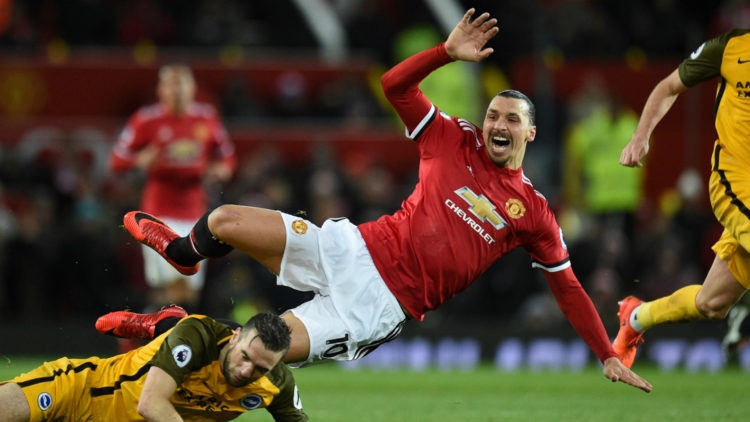 Manchester United announces partnership with StarTimes to offer MUTV in over 30 countries across sub-Saharan Africa.

StarTimes will deliver MUTV to subscribers in over 30 countries across sub-Saharan African.

Marking the biggest partnership of its kind by Manchester United in Africa.

Millions of Manchester United fans in Africa will gain access to MUTV under a deal with StarTimes, the continent’s largest digital TV operator.

StarTimes will deliver MUTV to subscribers in over 30 countries across sub-Saharan African.

This will make it the biggest partnership of its kind by Manchester United in Africa.

StarTimes has 13 million viewers to its DVB digital TV service and 20 million users of its OTT streaming service.

According to Phil Lynch, Chief Executive of Media, Manchester United,

“We are proud to have hundreds of millions of passionate fans in Africa.

And this long-term agreement will allow them to get closer to the club through MUTV’s exclusive.

Including round-the-clock content from Old Trafford and the AON Training Complex.

“MUTV is one of our most important channels for engaging with fans around the world.

Whether through linear or direct-to-consumer streaming platforms.

And we are excited to be significantly increasing its reach through our new partner, StarTimes, in Africa.” 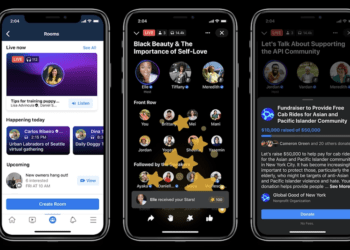 Facebook has announced that it will be releasing a number of audio features in the coming months, this includes Live...

For the First Time, NASA Successfully Flys a Helicopter on Mars