by Marvisclara Kamalu
in News, Specials
0 0
0 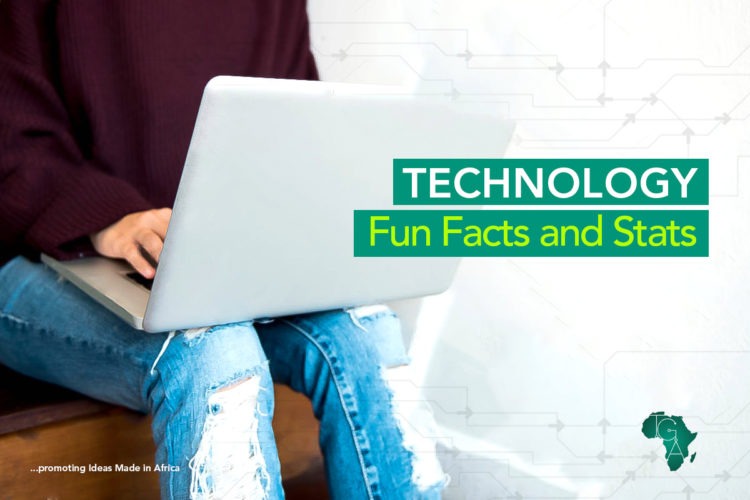 Technology has made life easy for humans. It has simplified the complicated things – making work and life more comfortable and enjoyable for us. In just one dial, we connect to a loved one, a business partner, or an acquaintance far away. By the tap of a keyboard, we get access to expand our knowledge. In fact, since its inception, technology has been outdoing itself, as it has helped us remain connected.

But although technology is the tool, some brands have leveraged it to bring us the benefits above. You see, every big tech brand has a success story, and it is these facts that we have put together for your reading pleasure.

Innovation never ends. Whatever tech brand you resonate with, they have a fun fact! 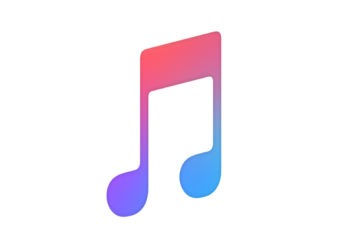