Techpreneur of the Week

by Oyedele Alokan
in Innovator of the Week, News, People, Specials
0 0
0 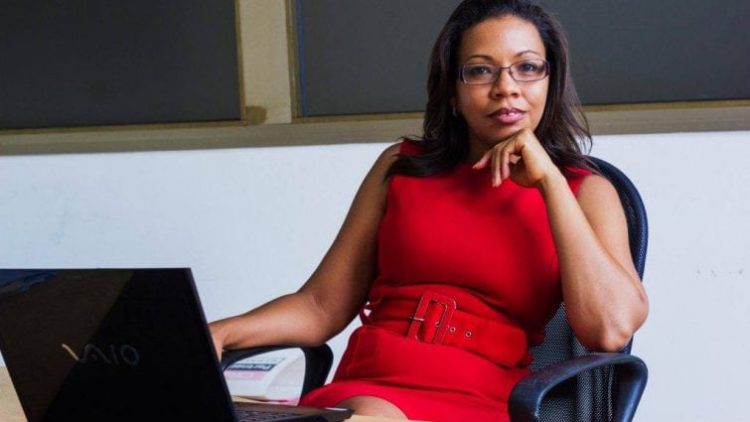 In this age of information, a fast-paced environment where the pace of ideas are as frenetic as the population sharing them, it is quite easy to second guess our passion when we don’t see the immediate manifestation of our efforts. You no longer have to look over your shoulder at people your age or younger doing incredible things… their actions are literally shoved in your face.

In our usual habit of celebrating people with delectable qualities and character, our Techpreneur of the week is a personality that persevered through the thick and thin, followed her passion and stayed true with a mentality that prioritized delivery and result above everything else.

Rebecca Enonchong’s story, like the other personalities we have covered here starts from the beginning.  She was born 1967 in Cameroon to her an upper-class family. Her father, Dr. Henry Ndifor was a popular Lawyer in the country, who helped establish both the Federal Cameroon Bar Association and the Cameroon Bar Association. In a Cameroon that was masked with an illusion of democracy, Rebecca admitted to being shielded from the harsh realities that everyday Cameroonians faced.

“We had elections every five years so in my mind I’m like, ‘Hey, we have elections, so we have democracy,’ but there was a one-party system,” she recounted.

Rebecca Enonchong lived her early years in Cameroon before travelling to the U.S with her mother when she was just a teenager. There, she had the first taste of entrepreneurship selling newspaper subscriptions from door to door. Her boss at the time, Bill Mussenden shifted a weight of responsibility on her, making her manager at only 17. 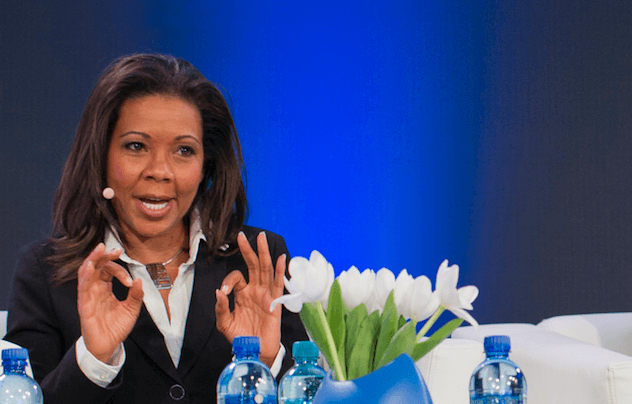 She has always had a flair for computers but it never really dawned on her till she worked as an accountant at a hotel. Her love for computers blossomed not when she played with it, but when she was required to provide solutions. In an interview with Eunice Baguma Ball for the book ‘Founding Women’, she relayed her experience as a part time worker at a Computer Store, admitting she didn’t save any money as she ploughed back all her earnings into gadgets sold at the store.

“I would take my computer apart and put it back together. I was one of those people who would be in line when a new version of software came out. That’s really how it started. And I’ve never stopped loving technology. I adore it.” she said.

Before making the decision to float her own business. Rebecca Enonchong garnered years of experience as a consultant for Inter-American Development Bank and Oracle.  In August 1999, she made the decision to start AppsTech, a leading global provider of enterprise software solutions — a body that facilitates implementation, training and application management services for companies around the world.

Although, she says it has not been easy, the trajectory from there have only pointed upwards. She sits on the Salesforce.org board, Venture Capital for Africa board, ActivSpaces board and Afrilabs board out of many others. In 2015, She cofounded I/O Spaces, an inclusive coworking space in the Washington DC metro area.

She is also the co-founder of Cameroon Angels Network and both the Cofounder and Vice-President of African Business Angels Network. She also serves as a mentor/advisor to several technology startups. Enonchong is well decorated and lauded, having been named a Global Leader for Tomorrow (GLT) by the World Economic Forum of Davos, Switzerland. She was listed by Forbes magazine as a top female tech founder in Africa. NewAfrican magazine also named her one of the most influential Africans in 2014, 2016 and 2017. Jeune Afrique magazine listed her as one of Africa’s 50 most influential women of 2017 and as one of world’s 50 most influential Africans in 2018

On being a woman that has attained this level of success in a seemingly patriarch society, Rebecca had a lot to say about the barriers she was faced with. When she founded AppsAfrica, her identity card did not have any description allowing her to weave into different roles as the situation demanded.

“When I started my company, I knew the types of customers I needed were very large companies and I quickly realised that many of them were not going to give such a big contract to this Black, African woman. So, in the beginning I hid behind a corporate structure.” She said. She took the role of an Engineer, a sales representative and everything else just to get the job done.

According to her, no matter the narrative… results speak for themselves. 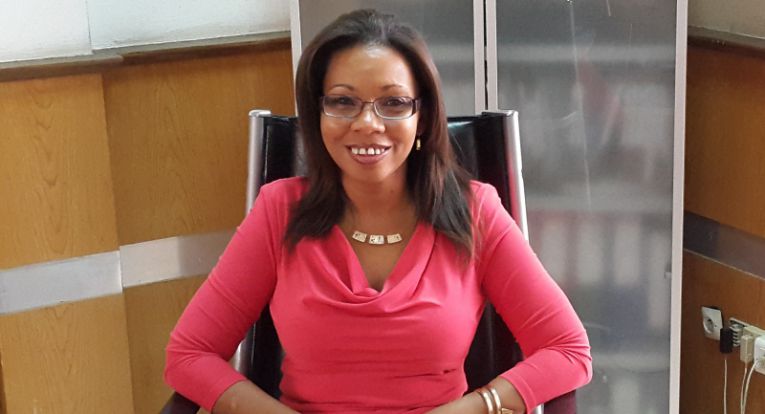 “One of the reasons I love technology is that it is a great equaliser. As long as your solution works and you are able to consistently deliver value to your customers, you will succeed. But it can be tough in the beginning when you are trying to get your foot in the door. So unfortunately, sometimes you may have to fake it till you make it.”

Meet the 12 Start-ups that Won the First Google Impact Challenge Across Nigeria, Kenya and South Africa