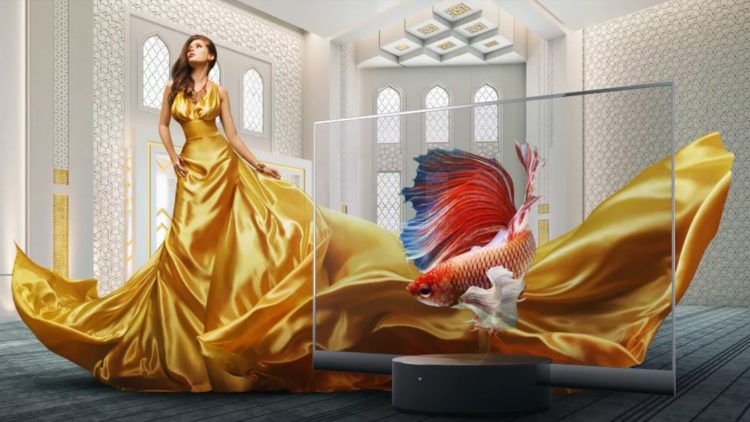 Recently, Xiaomi, a Chinese electronic company, clocked 10 years. As part of its anniversary, it launched the Mi TV LUX, the world’s first transparent OLED TV. The TV fits into any background and blends in well with appliances and furniture. Let’s take a closer look at this TV that transmits images suspended in the air. 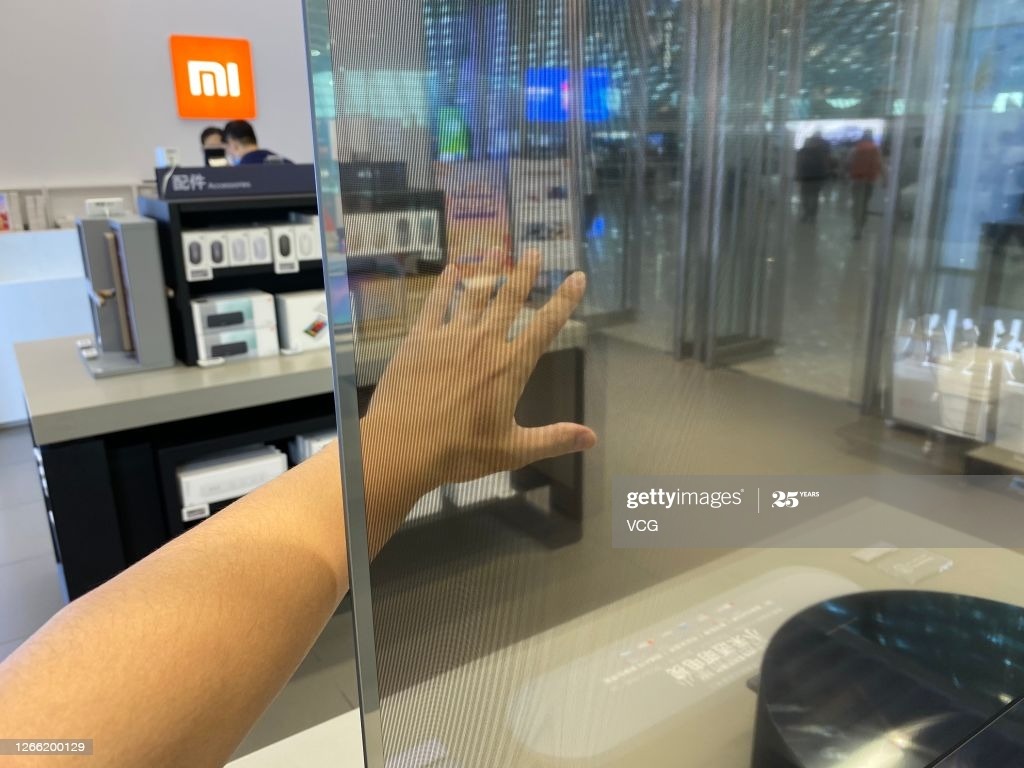 Xiaomi’s Mi TV LUX features an edge-to-edge transparent self-luminous display. It’s the world’s firsts mass-produced “see-through” television which allows viewers to see through to the other side. This feature is made possible as a result of a transparent organic light-emitting diode (OLED) technology.

The difference between LEDs and OLED is that LEDs are used to light an LCD while OLED TVs have self-illuminating pixels that rid the need for backlighting. In layman language, Mi TV LUX does not require a back panel to contain its processing unit. The elements that are usually in the processing unit of other TVs are integrated into the base stand of Mi TV LUX. 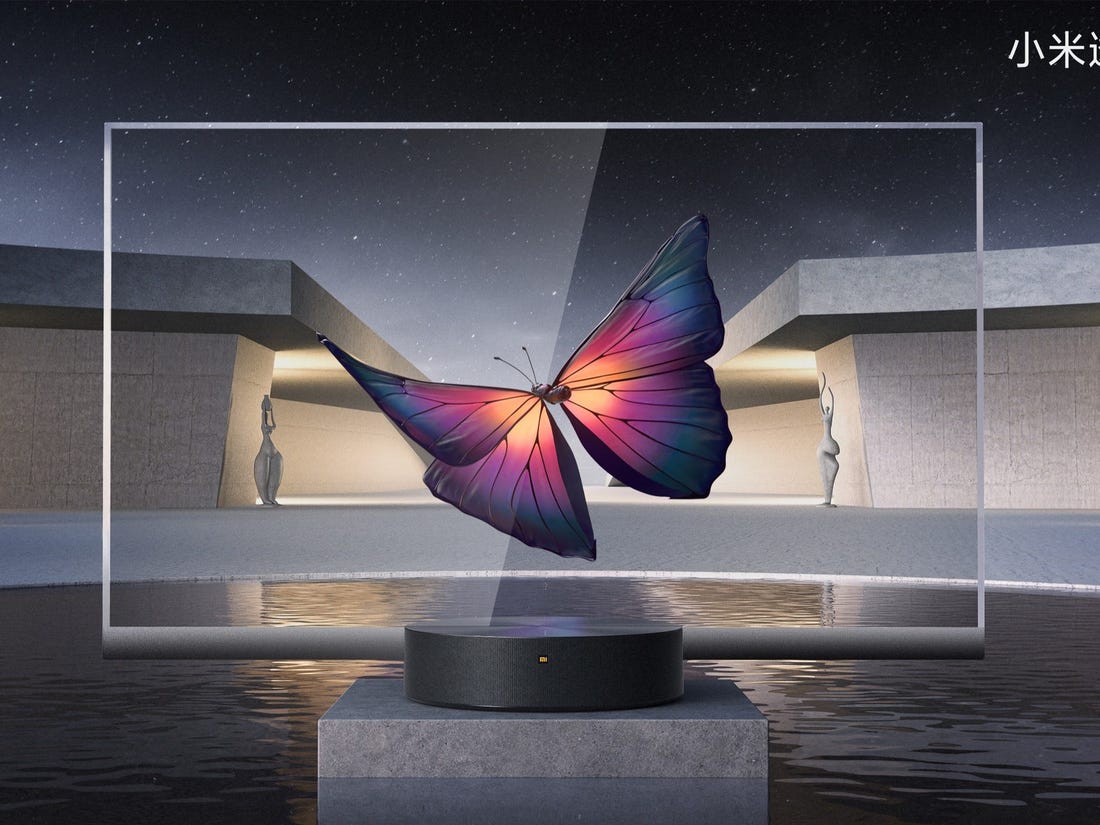 Mi TV LUX is invisible when not in use. It has a 55 inches rectangular screen and a 5.7 millimetres long ultra-thin width. Guess what? This screen has a capacity of displaying 1.07 billion colour combinations!

Other technical things that are worthy of mention include a custom-made MediaTek 9650 TV chip and an “AI Master Smart Engine” with over 20 optimization algorithms that create vibrant pictures of a refined graphic resolution. There is more to this TV. It has a smart audio system that detects the content being played and automatically selects the best audio mode.

It has a cylindrical base stand with a covering that looks like a compact disc. The base stand can blend into a variety of surroundings because it reflects multiple colours. Imagine the 3D effect created when you place multiple televisions back to back. Art lovers will appreciate this euphoric view in a gallery or museum. 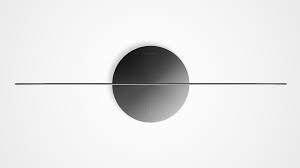 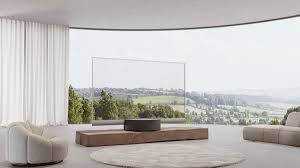 Xiaomi outdid itself this time…Go See for Yourself! 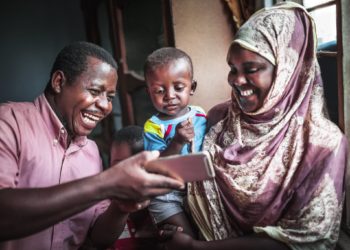