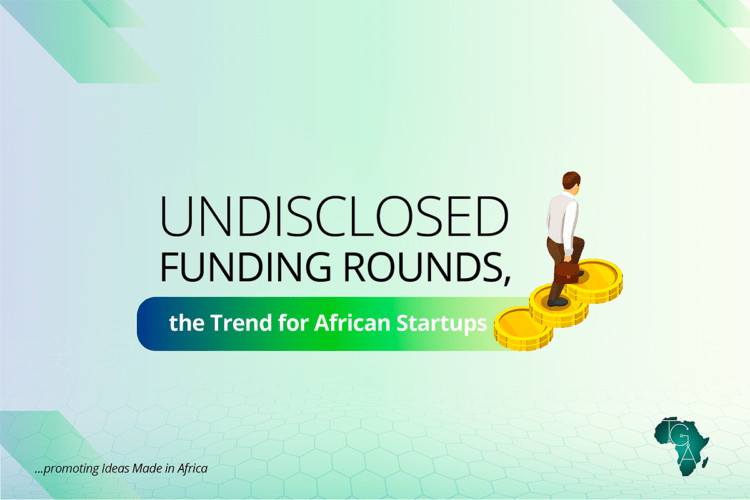 In 2019, we were unable to ascertain the total amount raised by African startups since most of the funding rounds were undisclosed. Rather, we reported the African startups that received funding above 20 million in 2019.

Similarly, WeeTracker, Partech, and Disrupt Africa also attempted to solve the riddle, using the rounds recorded in Nigeria, Kenya, and Egypt but came up with totally different figures with a hundred-million-dollar difference. Although all three had different parameters for categorizing startups, in most cases, only a few technical writers are privy to the exact figures raised during a funding round.

There have been cases where startups across the continent fail to report funding rounds for the fear of government regulations and restrictions. A typical lesson can be learned from the case of motorcycle-hailing startups in Lagos, Nigeria.

Sadly, undisclosed investment in African tech startups has become a trend that has come to stay. Annual funding reports will continue to report differently until the government becomes friendlier with the tech community.

This does not mean that post-seed level startups will stop announcing their funding round to signal to potential investors and the general public pre future rounds. Whether funding rounds are disclosed or not, there is still room for investments in the African startup landscape. 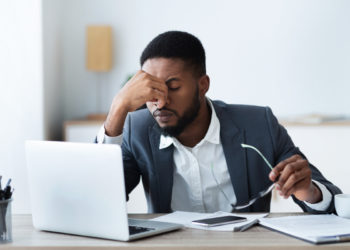 For very many people, 80-90% of their life’s activities happen on their mobile device(s), from work, leisure, business activities, medicals,...