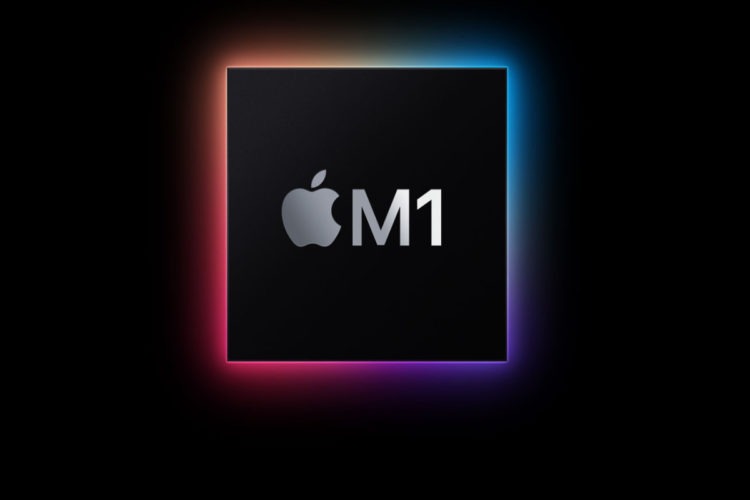 November 10, 2020, the Apple M1 Chip processor was unveiled by the company in a recent company event.

It draws from significant improvements to the Apple A14 Bionic, a 64-bit ARM-based system-on-chip (SoC) design that was released in October 2020 for the iPad Air and iPhone 12.

MacBook Air, 13-inch MacBook Pro, and Mac Mini are also the first Macs to be equipped with this chip.

The M1 chip is an ARM architecture is designed specifically for the Mac that combines the use of multiple technologies on a single SoC unlike traditionally having multiple chips for the GPU/CPU, I/O, security, etc.

According to Johny Srouji, Apple’s senior vice president of Hardware Technologies. “When it comes to low-power silicon, M1 has the world’s fastest CPU core, the world’s fastest integrated graphics in a personal computer, and the amazing machine learning performance of the Apple Neural Engine…”. Two highlights to best analyze the M1 chip are the processing speed and its power efficiency.

• Speed: The 8-core CPU comprises of four high performance and four high-efficiency cores with a 5‑nanometer processor, giving it up to 3.5 times faster CPU performance per watt, 15 times faster machine learning performance, and acclaimed by Apple to be the world’s fastest CPU cores.

Multiple tests reveal some level of accuracy to this claim when compared to previous Macs designed with various processor types.

• Power Efficiency: With two times increase in CPU performance, power usage is at an even reduced rate of 25% of the power.

The chip also allows for high-resolution photo editing while still preserving the battery life with twice the performance of its 8-core Graphics Processing Unit (GPU) to handle the most demanding tasks at only a 33% power consumption rate.

To further enhance the power management feature on the upgraded devices, is the macOS Big Sur that deploys AI to allocate lightweight and intense tasks between the M1 performance and efficiency cores.

Other Key Features of the M1 chip include:

• Unified memory with shared access across the entire system

• 16‑core Neural Engine design processing up to 11 trillion operations per second Riding on the capacity of the M1 chip, in order to accommodate apps that ran on previously used processors, the Rosetta 2 software enables a smooth transition for such apps to be used on the new ARM Macs. 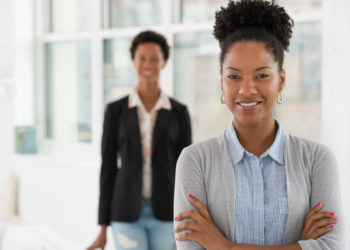