A Phone with Wings 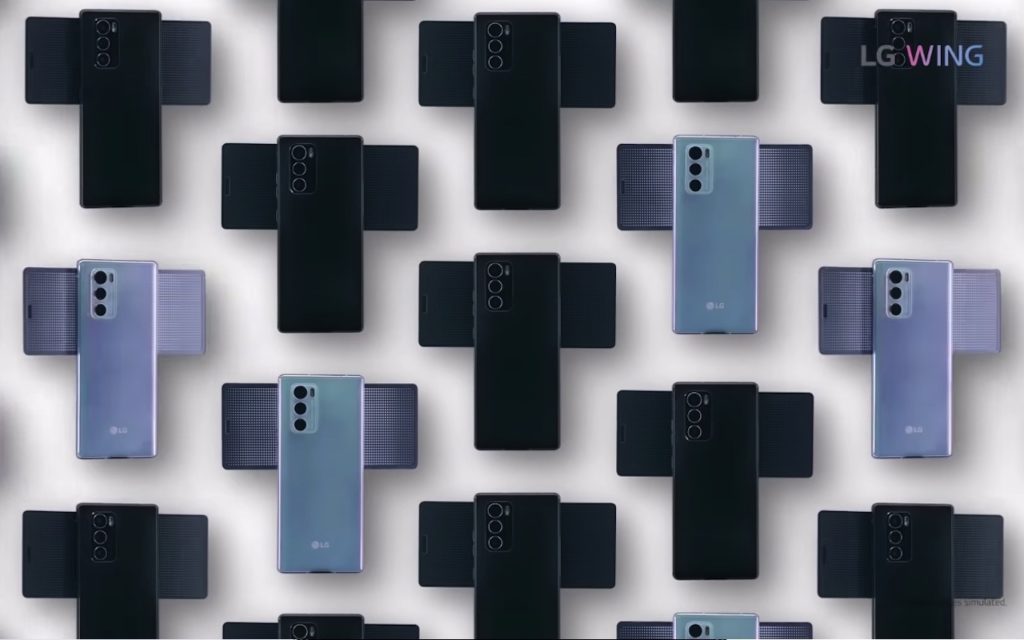 LG Electronics has unveiled LG WING, the first Explorer Project device which offers next-level user experience with a swiveling screen. The online launch event was live-streamed on Monday, 14th September via its official YouTube channel. Next month, it will launch in South Korea, then Europe and North America.

One fascinating thing about LG WING is the ability to seamlessly switch from the Basic to the Swivel mode at any time. The second is how it is relatively light and convenient to carry, even with two screens. The entire front can be rotated clockwise to a 90 degrees landscape mode that reveals a 3.9-inch wide second screen. And you know what else, a single application can be extended to both screens, or two applications are displayed simultaneously.

With LG WING, you can uninterruptedly watch a video on the main screen and in Swivel Mode while attending to other things on the second screen. And for video fanatics, LG partnered with RAVE, Ficto, and other streaming platforms that offer video content. The two display feature makes it easier to multitask.

LG WING is the world’s first smartphone to have the Gimbal Motion Camera. You can activate Grip Lock in Swivel mode to avoid unintentional and accidental touches while using the Gimbal Motion Camera to take clearer shots and video footage in horizontal mode. This function is similar to what you get on a real gimbal; it minimizes blurring and shakes during movement.

You can also activate Media Controller on the second screen. When you do, a floating icon appears at the upper-right corner of the screen and gives you the option of changing video and audio settings without having to pause a video or switch to another window. 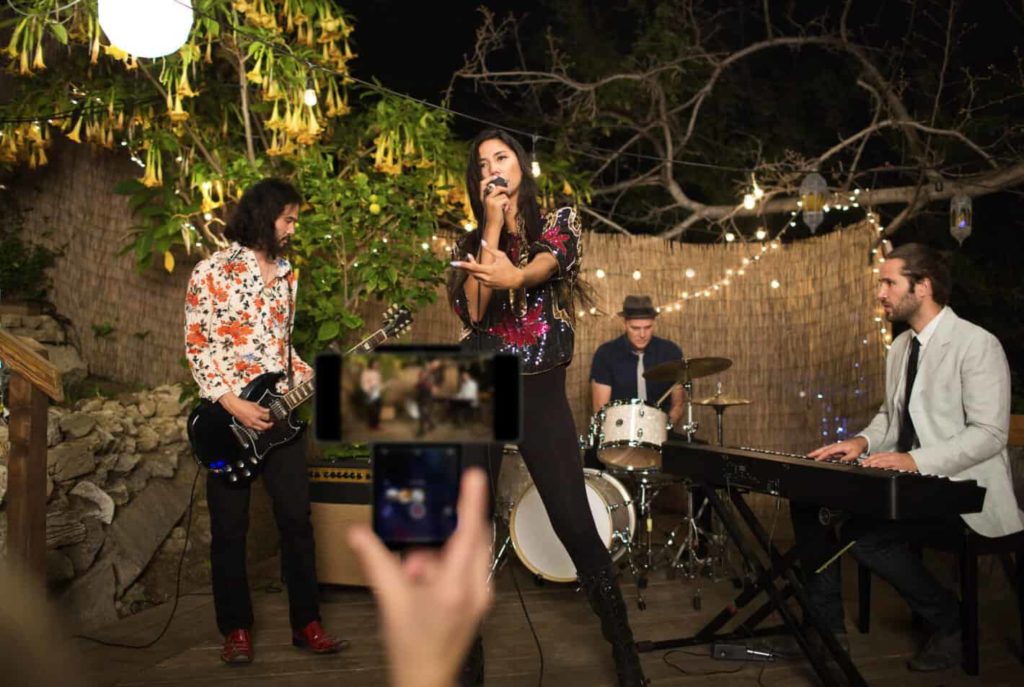 It has a 6.8-inch P-OLED FullVision display with a 20.5:9 aspect ratio that delivers an exceptional viewing and gaming experience. It has three rear cameras (64MP Ultra High-Resolution OIS Wide, 12MP Ultra Wide Big Pixel, and 13MP Wide cameras) and a 32MP pop-up camera that emerges from the body of the device when in Swivel Mode.

The pop-up camera instantly retracts itself when the phone is mistakenly dropped. You can enable dual recording by simultaneously using both the 32MP pop-up camera and one of the rear cameras in Swivel Mode. The video can either be saved in a single file or two separate files with the aspect ratio of 1:1 or 16:9. LG WING also comes with the LG Creator’s Kit that comprises of advanced imaging solutions such as Timelapse Control, ASMR Recording, and Voice Bokeh.

Fly with 5G and More 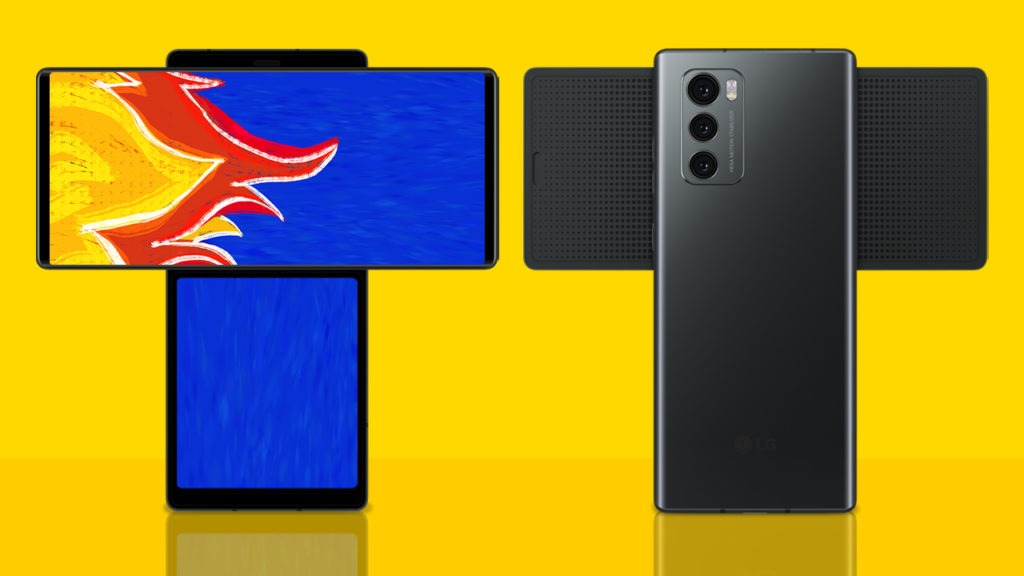 In 2019, we were unable to ascertain the total amount raised by African startups since most of the funding rounds...