IS THE INTERNET RUNNING OUT OF SPACE? 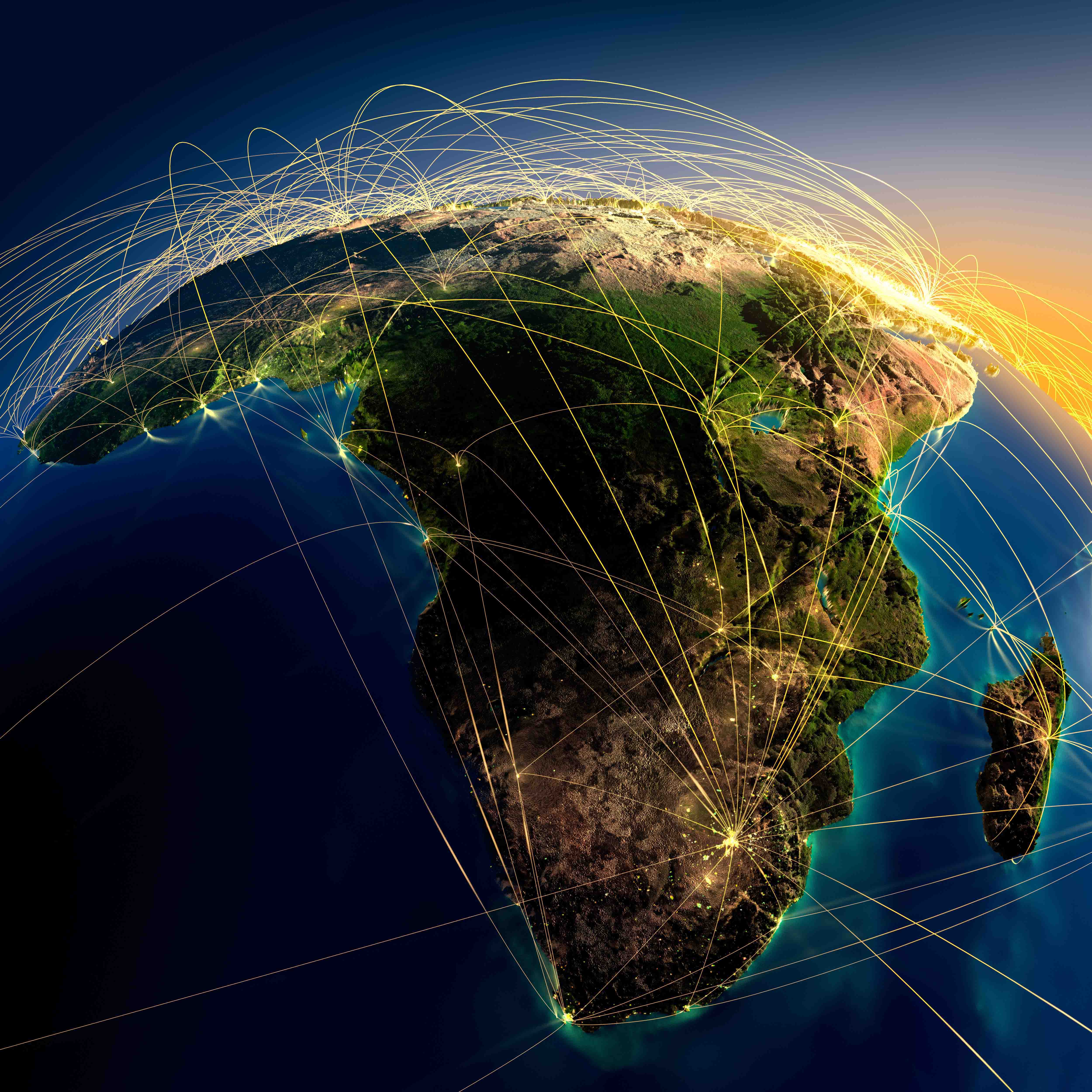 WHY WE NEED AN IP VERSION 10

The rate at which the use of the internet is growing in Africa has made the need for available public Internet Protocol (IP) addresses more pressing. In other words, the internet is running out of internet addresses. Africa is the last region that represents a significant growth opportunity for network operators however, if more internet addresses cannot be made as rapidly as internet use and website formation is occurring, this will present a problem for digital businesses in Africa.

In response to this problem, the development of a new IP system, version 10 is underway. The original version, IPv4 is what made it possible for us to connect our devices to the web. Without IP addresses, it is impossible for computers to communicate. Unused version 4 addresses still exist, but belong to companies and must be traded or sold.

Every time a device is connected to the internet, it is given a unique numerical IP address in order for data to be sent from one computer to the next. Well, more specifically, a data “packet” must be transferred across the network that contains the IP addresses of both the receiving and transferring devices.

IPv4 was revised and IPv6 introduced in 2011, the major add-on of version 6 being that it could support 128 bit addresses. In other words, IPv6 can support far more internet addresses than IPv4 can (where v4 supports 2^32 addresses but v6 supports 2^128 addresses). But, that does not mean the world has switched from v4 to v6. The two systems run parallel to each other. In the 19 years since IPv6 was developed the two versions have virtually occupied separate spaces of the internet. This is where version 10, that could really help the growth problem, comes in.

IPv10 would be able to bridge the communication gap between versions 4 and 6 which currently don’t cross, without the security issues slowed connections that other solutions come with. Hence, it is vital that this tenth version be made available worldwide. However, version 10 is still in the stage of development. We are looking forward to the induction of IPv10 in Africa before the Internet stops working efficiently. What’s your take on this? Let us know in the comments below. 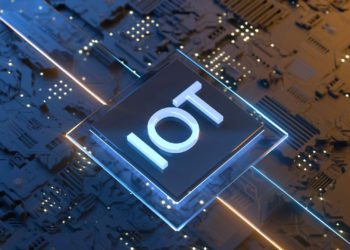 A MERGER THAT COULD DOMINATE THE TRAVEL TECH SPACE IN AFRICA

APPLICATIONS FOR INNOVENTURE’S START UP REACTOR IN EGYPT CLOSING!