A TECHNOLOGICAL SOLUTION TO PAYING UTILITY BILLS IN NIGERIA 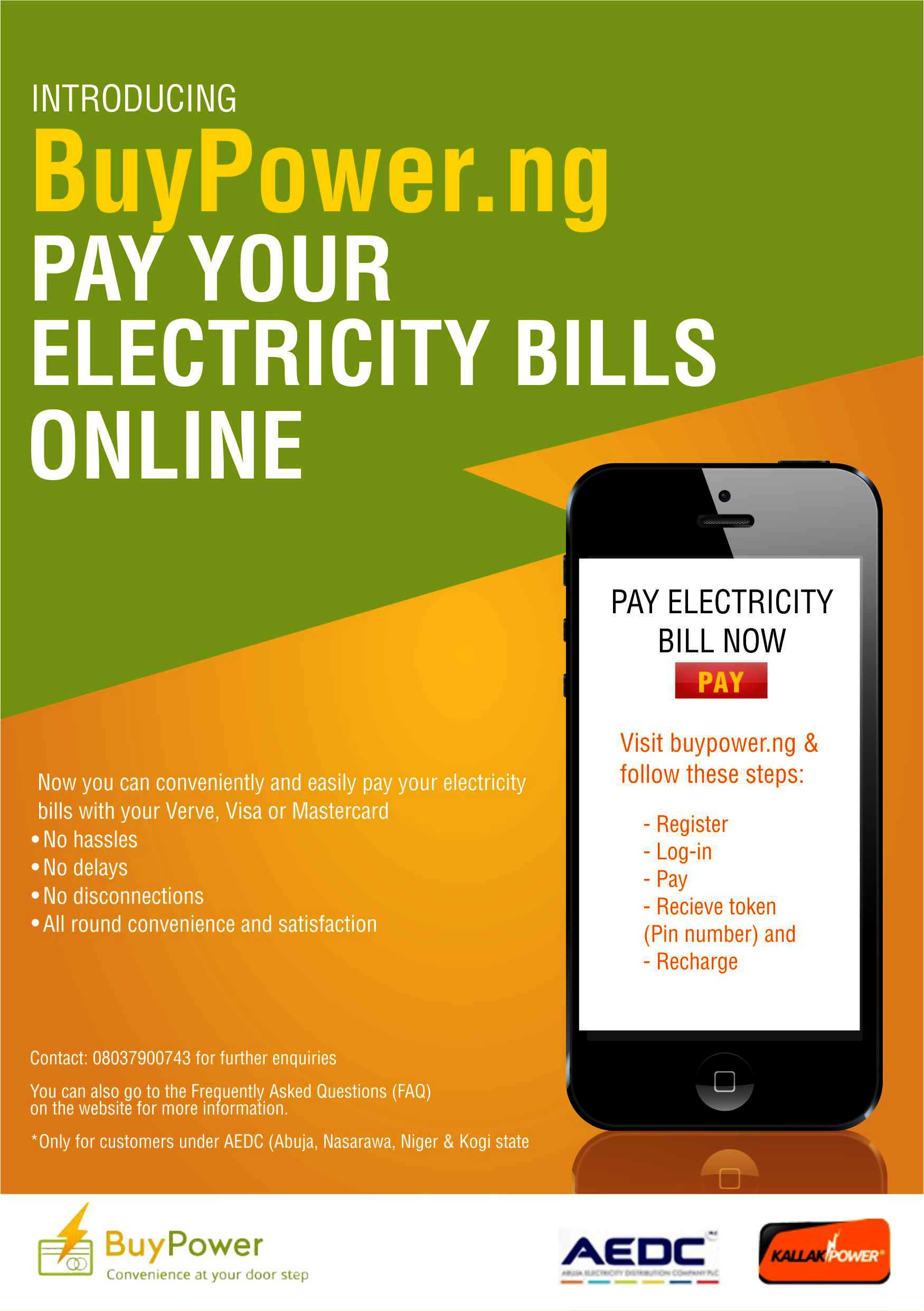 In the city of Abuja, two Nigerian entrepreneurs named Benjamin Ufarana and Asehinde Oladipo decided to put an end to weekends without electrical power because they had been unable to make it to the utilities office before it closed. Propelled by the frustration of queueing for long hours just to get the chance to enter inside the power-distribution company to pay the bill, they developed an application called BuyPower as the solution.

In 2015, Ufarana and Oladipo rolled out a payment service known as BuyPower. They would handle the cost and the infrastructure required to carry-out the payment service and the utility companies would need to integrate the system into their software. However, because some of this software was out-of-date, they had to first upgrade the utility payment systems from their backend. This initial step took half a year, and by April of 2016, the two had a product.

What’s next for BuyPower? The two owners of the company intend to expand their services into the whole country of Nigeria from the two cities of Abuja and Jos. If you’re in Nigeria and aren’t already benefitting from the services of BuyPower, watch out for it. 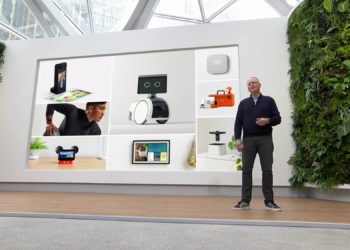 THE IOTFA IS COMING NEXT WEEK