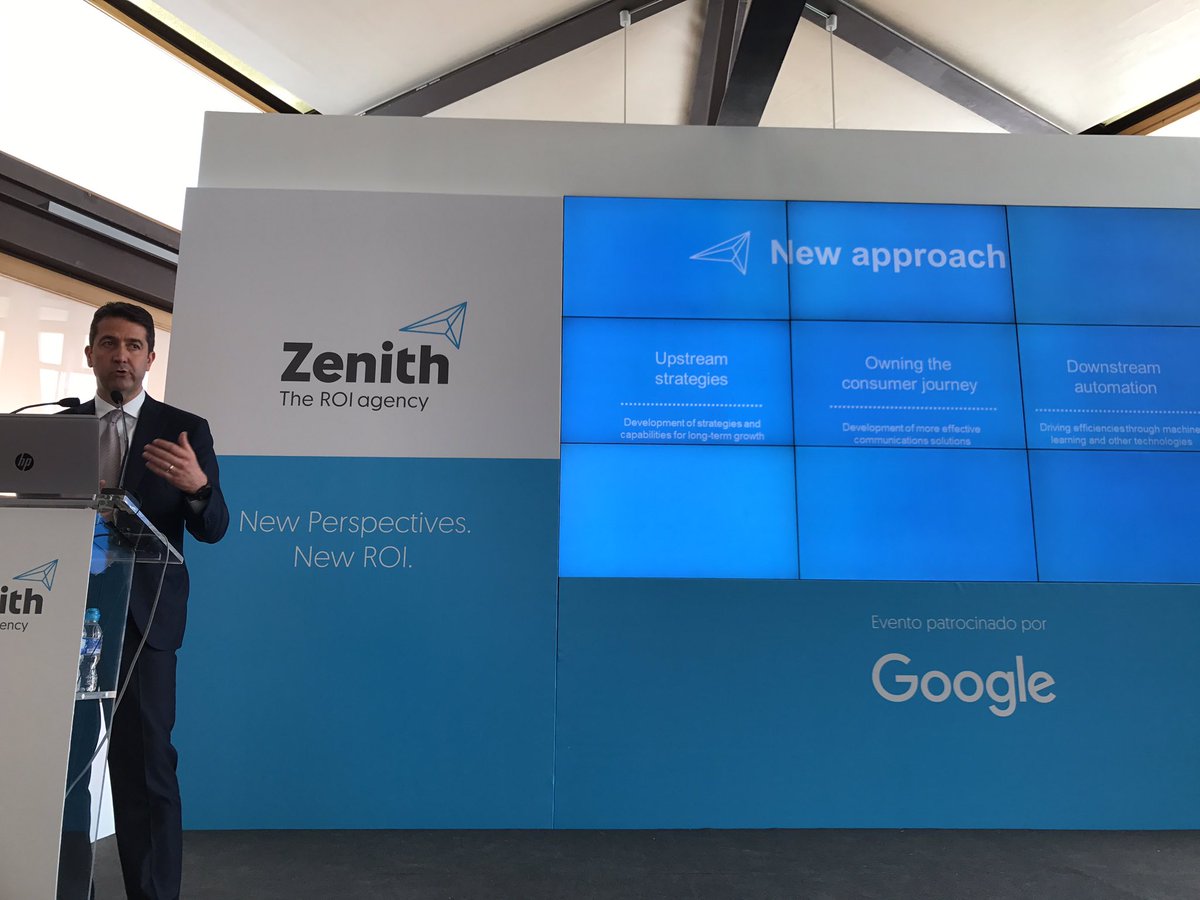 According to Zenith’s Media Consumption Forecasts, Mobile internet use will account for 26% of global media consumption by 2019. This prediction will see a significant rise from the 19% in 2016 as people are increasingly using their mobile phones to consume media. The forecast revealed that people around the world will spend an average of 122 minutes a day accessing the mobile internet via browsers and apps, an amount that has grown from just ten minutes a day since 2010.

In what is the third annual edition of the Media Consumption Forecasts, the survey looks at the changing patterns of media consumption since 2010, and forecasts how the amount of time people allocate to different media will change between 2017 and 2019, in 71 countries across the world.

The mobile boost to media consumption is slowing

Driven by the variety of mobile devices, improvements in technology and greater availability of mobile-adapted content, mobile internet consumption has increased at an average rate of 44% a year between 2010 and 2016. Some of this extra consumption time was cannibalised from traditional media, but the spread of mobile technology has given a boost to overall media consumption by allowing users to access more media, in more places, and at more times than ever before. The average person spent 456 minutes consuming media in 2016, up from 411 minutes in 2010 – that’s an average increase of 2% a year.

Mobile accounts for 71% of internet use

The amount of time people spent accessing the internet by desktop peaked in 2014, and in 2015 mobile overtook desktop to become the world’s primary point of access to the internet. We forecast that 71% of all internet consumption will be mobile in 2017. The regions that have embraced mobile internet use the fastest are North America (where 76% of internet use is mobile) and Asia Pacific (75%).

Traditional, broadcast TV is still the largest single medium by consumption time, averaging 170 minutes of viewing per day this year, compared to 140 minutes for the internet, and we expect it remain dominant for the rest of our forecast period. The gap between television and internet consumption will narrow, however, from 30 minutes in 2017 to just seven minutes in 2019.

“Mobile technology has thoroughly disrupted consumers’ media habits in less than a decade,” said Jonathan Barnard, Head of Forecasting at Zenith. “The pace of change is now slowing – at least until the next disruptive technology takes off.”

“Consumers now expect to be able to communicate and transact with brands at the time and place of their choosing,” said Vittorio Bonori, Zenith’s Global Brand President. “Brands need to respond to and anticipate changes in media behaviour, to build stronger and more durable relationships with consumers and expand their business.” 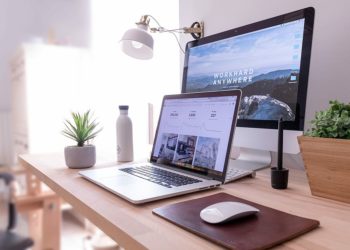 iflix to take on Netflix with African expansion

Reminder: Apply for the TechCrunch Battlefield Africa in Nairobi