The editorial team of Techgist Africa has put together a detailed report on the #ENDSARS protest to enlighten you about the matters arising and the reason behind the outrage. The hashtags #ENDSARS, #SARSMUSTENDNOW, #SARSMUSTEND, #SWATMUSTEND, and ENDSWAT are some of the top trends on the international media space in the last two weeks.

Although this is not the first time that Nigerian citizens are demanding a reform of the Nigerian Police Force, this is the largest rally by youths with one voice, one goal, and one cause. 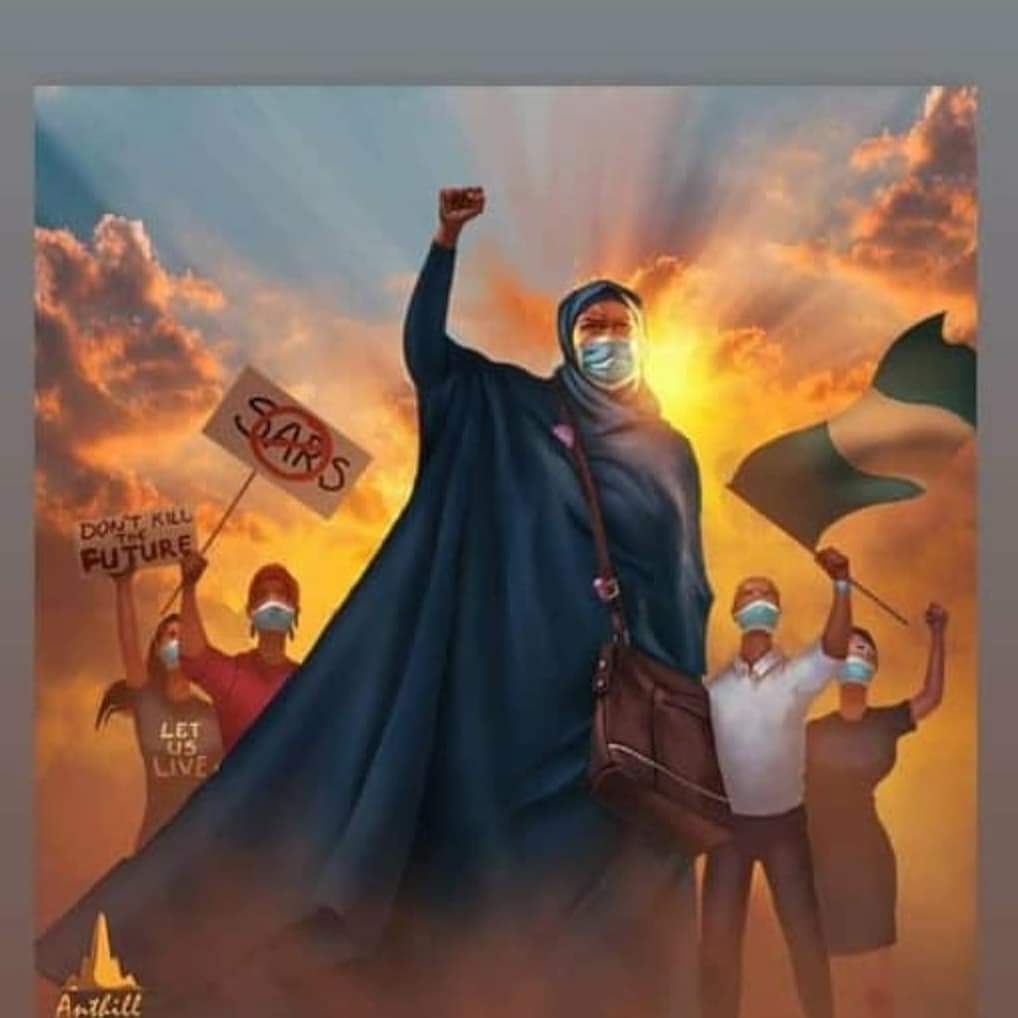 The FSARS (Federal Special Anti-Robbery Squad) unit of the Nigerian Police was created in 1992. It was set up during the military regime of General Ibrahim Babangida. Over the years, SARS has transitioned from being a crime-fighting unit to one that is synonymous with atrocities against unassuming Nigerians. Drunken with pride in their official status, these officers now wield their weapons against the innocent as criminals with reckless impunity.

Anyone that speaks fluently, looks good, has dreadlocks, uses expensive smartphones, and drives good cars are easy targets. Many told and untold stories convey a picture of a terrorist group whose focus has expanded beyond armed robbers, internet fraudsters, and have become largely uncontrolled. They carry guns, drive unregistered cars, and operate without badges and uniforms.

They are known for the violence and harassment of innocent young Nigerians. There are reported cases of them forcing youths to withdraw money from the ATM, unlock their phones, or transfer funds to them under duress. Rape, harassment, violence, extortion, injury, and deaths are some of the adjectives associated with the word “SARS.” 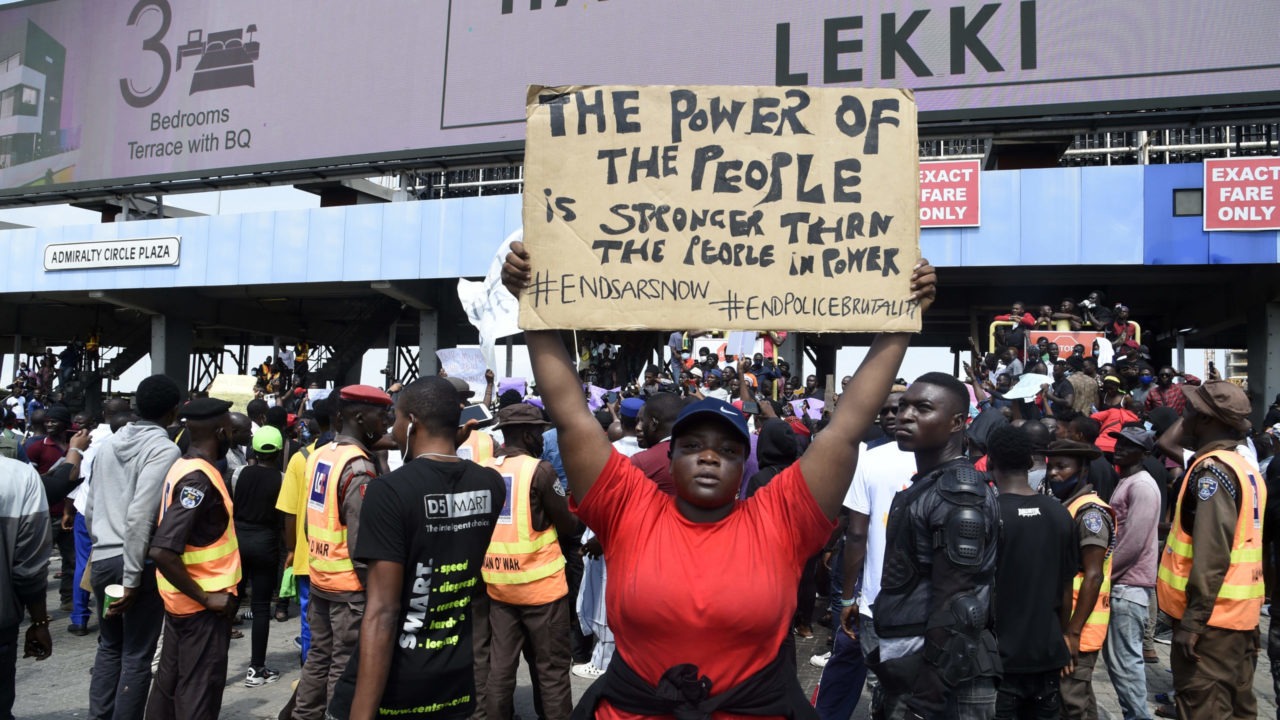 The first #ENDSARS campaign was in 2016. By 2019, SARS had been reformed, overhauled, decentralized, and disbanded four times by the Federal Government without success. This present protest was incited by the death of 18 people that were killed by unidentified SARS officers during the lockdown in the third quarter of 2020. After much talk on social media, youths decided to take their agitations to the streets.
What started as mere words have spurred the gathering of thousands of protesters in different locations to demand the abolition of SARS. They block the roads, causing commuters to spend long hours in traffic and disrupt daily activities. Over 500000 people have gathered in several cities around the world and within a week, the #ENDSARS hashtag had up to 28 million tweets. 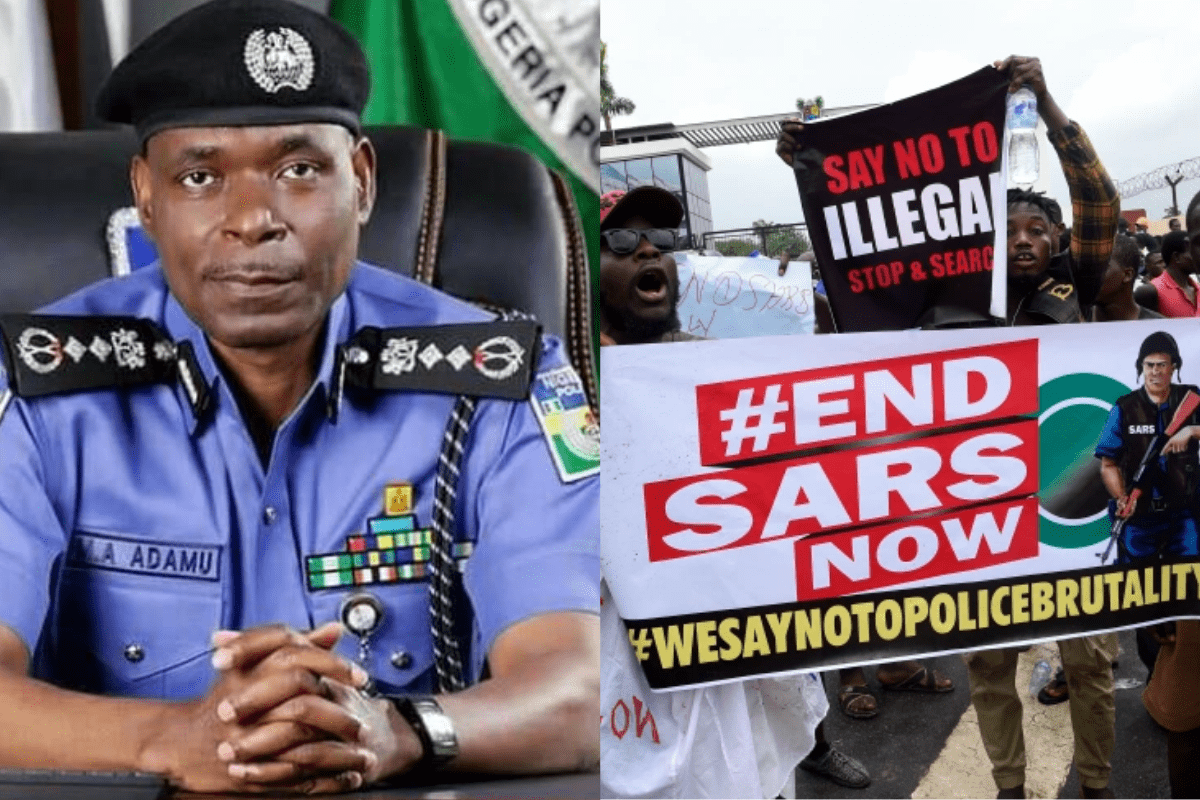 By evening on Sunday, October 11th, the Inspector General of Police announced that SARS have been disbanded, but unfortunately, this announcement is the fifth of its kind in 5 years. Up till now, Nigerians are demanding a follow-through action by the immediate removal of the rogue unit and total reformation of the police force. Barely 72 hours after, the same office of the Inspector General of Police announced the establishment of the Special Weapons and Tactics Team (SWAT). The Nigerian youths have also rejected the new operational framework that is supposed to replace the disbanded Squads. Rather, the youths insisted that the following demands are met:

How all these affect the tech ecosystem will be discussed in the next post.

In 2019, we were unable to ascertain the total amount raised by African startups since most of the funding rounds...