by Tech Gist Africa
in Insights, The Big 5, Virtual Reality
0 0
0 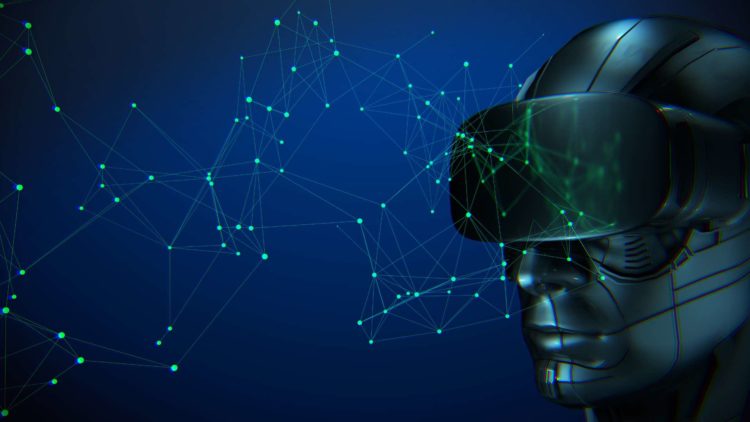 Images captured with a camera, frequently a smartphone camera, are enhanced with augmented reality software to add digital shapes to the real-world image.

When it comes to virtual reality, the emphasis is on immersion, thus special glasses and headphones are used to filter out any outside pictures or sounds, resulting in a digitalized experience.

The rise of AR and VR in a wide range of sectors and situations highlights how data-dependent and connected our society is becoming.

The entertainment industry, notably the video game industry, has had the most success with AR/VR technologies.

AR app Pokémon was the first to demonstrate how widely consumers were adopting augmented reality technologies.

It was through this unanticipated application of smartphone augmented reality that mass consumer adoption of the technology was affirmed.

Virtual and augmented reality technology has been increasingly used for general use in numerous gadgets during the last few years.

These new technologies have enabled a sensorial extension of reality by fusing the digital and physical realms.

The popularity of other applications is rising as well. Online businesses are increasingly adopting augmented reality (AR) technologies to allow potential shoppers to preview products before purchasing them.

With the outbreak of the pandemic, this trend intensified as customers began to use this feature to preview things online due to the inconveniences or dangers of visiting physical retailers.

Another area where AR/VR is being used more frequently is health care.

Virtual reality simulation allows surgeons to plan surgeries ahead of time, allowing them to anticipate situations that could put patients at risk and, in many cases, make these treatments less invasive.

The use of AR/VR technologies for immersive instruction has shown promise in the future of education, as well.

Consumer acceptance of how innovators and regulators allow AR/VR applications to develop will, nevertheless, be critical to the technology’s success.

Regulators must understand the need to change regulations to enable the development and acceptance of new technologies.

In recent years, AR and VR gadgets have experienced higher acceptance rates and a wider range of applications.

Their development could result in new technical advancements in domains including education, health care, and training programs.

A recent study predicts that by 2025, the AR and VR business will be worth $95 billion.

Gaming, live events, video entertainment, and retail are driving demand for these technologies now, but they will find wider uses in fields as diverse as healthcare, travel, education, logistics, real estate, and tourism as the creative economy continues to grow and evolve. 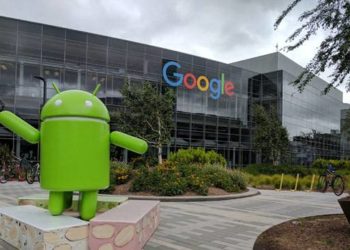 Italy joins Austria, France, and the Netherlands in banning Google analytics, making it the fourth EU country to do so. ...