TB Joshua, a Nigerian prophet, has been banned from YouTube due to his claims over gay cure 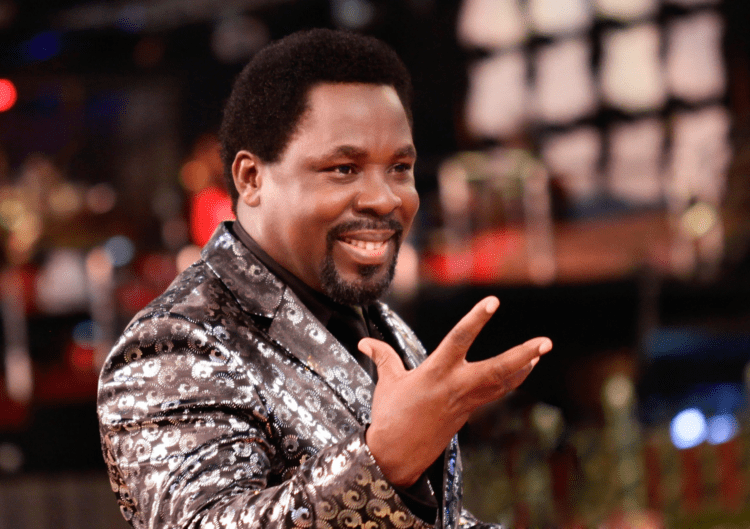 TB Joshua, a well-known Nigerian TV evangelist, has had his YouTube account suspended due to accusations of hate speech.

After watching at least seven recordings of the preacher performing prayers to “cure” gay people, a human rights organization lodged a lawsuit.

At least one of the offending messages, depicting a woman being slapped, has been deleted from Facebook, although TB Joshua claims to be casting out a “demonic spirit.”

The preacher said that he was contesting YouTube’s decision.

TB Joshua is one of Africa’s most strong evangelists, with a following that includes top politicians from across the continent.

After analyzing seven videos posted on TB Joshua Ministries’ YouTube channel between 2016 and 2020, which show the preacher performing prayers to “cure” gay people, the UK-based openDemocracy lodged a lawsuit.

The channel was shut down, according to a YouTube spokesperson, because its policy “prohibits content that alleges that someone is mentally ill, diseased, or deficient because of their membership in a protected category, like sexual orientation.”

“We have had a long and fruitful relationship with YouTube and believe this decision was taken in haste,” TB Joshua Ministries wrote on Facebook.

The National Broadcasting Commission prohibited television stations from airing programs about pastors performing miracles unless they were verified.

Some miracles were allegedly staged and performed by actors, according to reports.

To stop getting their licenses suspended or being fined by the NBC, TV stations pulled the pastors’ shows.

The televangelists set up broadcast facilities and continued with their “miracle” programs as free-to-air satellite boxes became more accessible and common in many Nigerian homes. 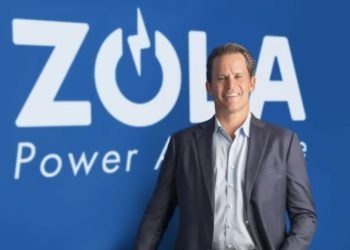 Zola Electric has raised $90 million in new capital to expand into new areas and accelerate the deployment of distributed...