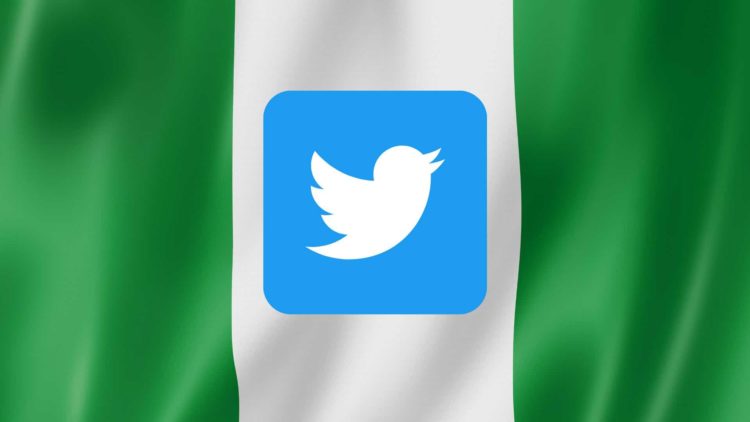 Nigeria has lifted its Twitter ban, which has been in place since June 5, 2021. According to the Nigerian government, Twitter has agreed to comply with all of its requirements.

Some of these things are Twitter opening a local office in Nigeria, addressing concerns about its tax payments, and “managing prohibited content in line with Nigerian law,” which is what Twitter says it will do.

After Twitter deleted a tweet from Nigeria’s president, Muhammadu Buhari, threatening secessionists in the country’s southeast, the government banned the social media site in 2021, just a few days after the company did so.

Some people thought the tweet was threatening genocide because it talked about the civil war in Nigeria in the 1960s.

Nigerian officials said then that while the removal of the post was “disappointing,” the decision to ban Twitter was based in part on the platform’s distribution of “misinformation and fake news.”

President Buhari approved the lifting of the ban, according to a statement released by Nigeria’s technology agency, the National Information Technology Development Agency (NITDA).

“The Federal Government of Nigeria (FGN) authorizes me to tell the public that President Muhammadu Buhari, GCFR, has approved the lifting of the suspension of Twitter activity in Nigeria effective from 12 am tonight, 13th January 2022,” stated the announcement.

While acknowledging Nigerian laws and the national culture and history that have helped shape these regulations, Twitter has agreed to work with Nigeria’s government and the industry at large to develop a Code of Conduct that is consistent with global best practices and can be applied in nearly every developed country.