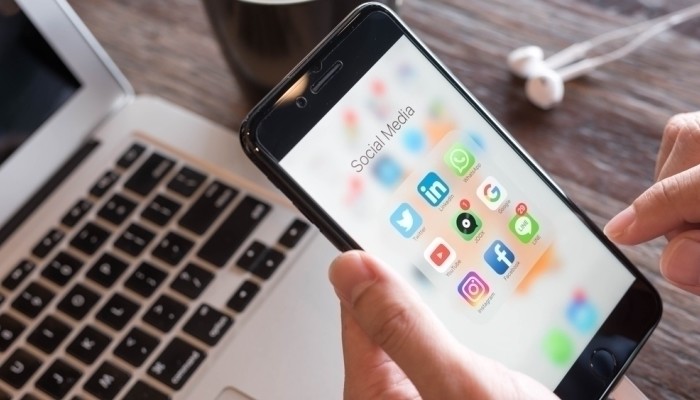 The federal government of Nigeria has proposed new regulations that will apply to social media sites like Facebook, Twitter, and Instagram as well as any other social media platform that is currently active in the country.

Regulating the social media giants is a necessary step in ensuring that Nigerians and non-Nigerians alike will be protected in the country’s digital ecosystem going forward.

The guidelines were created in collaboration with the Nigerian Communications Commission (NCC) and the National Broadcasting Commission (NBC), as well as input from Interactive Computer Service Platforms like Twitter, Facebook, WhatsApp, Instagram, Google, and Tik Tok, among others, according to NITDA.

Before Twitter’s suspension was lifted, it appears that it had to agree to these five criteria.

The Nigerian government stated that in order to continue functioning in the country, social media sites must adhere to the new restrictions.

The platform should also give information about problematic accounts, as well as a robust compliance framework, to prevent the publication of unlawful content and unethical behavior on their platforms, according to the code. 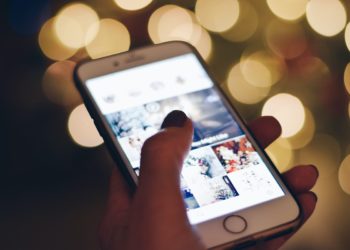