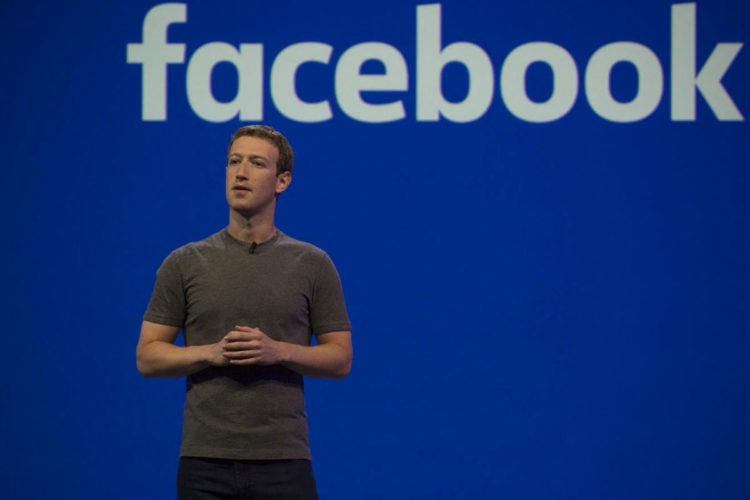 According to reports, Facebook wants to make a refreshing change by rebranding the company next week.

According to the reports, Facebook’s founder and CEO, Mark Zuckerberg, is planning to discuss the name change during a company event next week, although it could be revealed sooner.

Facebook will rename its holding company but not its eponymous social networking platform, which is internally referred to as the “big blue app.” The firm also owns Instagram, WhatsApp, and the virtual reality company Oculus, in addition to its founding site.

The new name for the holding company could be tied to Horizon, a word used in at least two virtual reality products that the corporation is creating, according to reports.

Facebook is said to be considering rebranding amid its worst public relations crisis since the Cambridge Analytica incident three years ago.

According to sources, the proposed name change is being driven by virtual reality as the corporation concentrates on creating a “metaverse” as the cornerstone of a new growth strategy.

When Google restructured into an Alphabet holding company in 2015, it adopted this structure.

According to the reports, the change would likely present Facebook as one of many products under a parent company that also oversees brands like Instagram and WhatsApp.