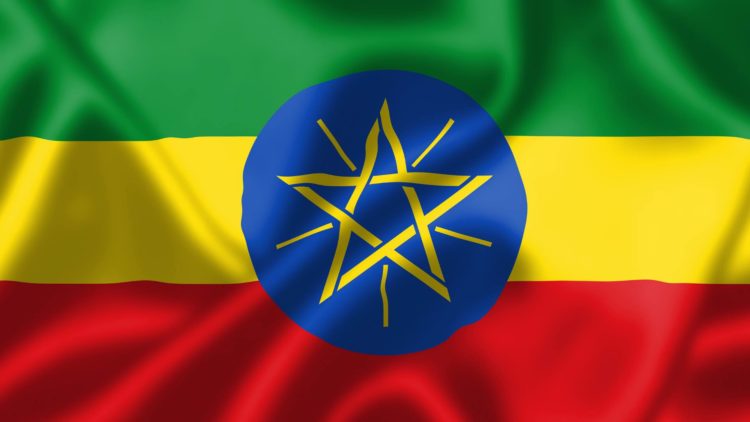 Ethiopia has begun developing its own social media platform to compete with Facebook, Twitter, and WhatsApp, despite the country has no plans to block the international sites, according to the state communications security agency.

According to Shumete Gizaw, director-general of the Information Network Security Agency (INSA), the government aims to “replace” Facebook, Twitter, Whatsapp, and Zoom with its own platform.

Shumete claimed that Facebook was removing postings and user accounts that were “disseminating the true reality of Ethiopia,” according to him.

Kezia Anim-Addo, Facebook’s Africa representative, declined to comment on Ethiopia’s plans and did not immediately respond to a request for comment on Shumete’s allegations.

In the past year, international human rights organizations have chastised Ethiopia’s government for shutting down social media platforms like Facebook and WhatsApp without explanation. The shutdowns have elicited no response from the government.