Elon Musk wants to cancel the $44 billion Twitter deal, but Twitter says it will compel him to proceed with the deal. 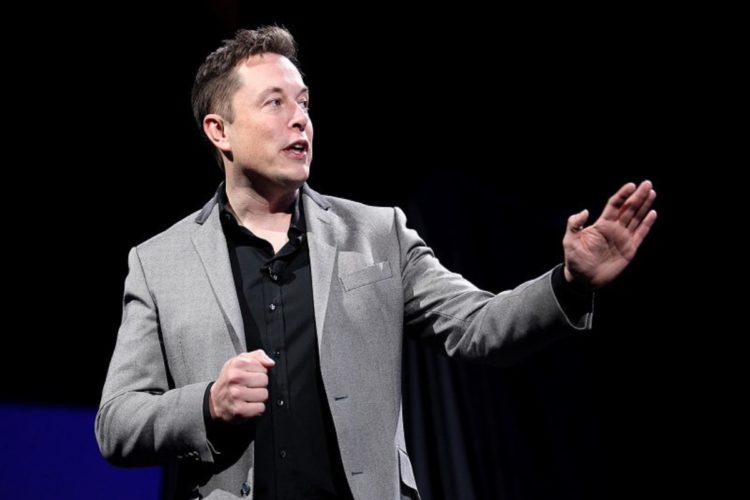 Elon Musk has stated that he plans to cancel the $44 billion acquisition of Twitter since the social media business violated numerous terms of the merger agreement.

Musk wants to terminate his $44 billion deal to acquire Twitter, according to a letter sent by his attorney to the company’s top legal officer on Friday.

Attorney Mike Ringler of Skadden Arps claimed in the letter, which was made public in a Securities and Exchange Commission filing, that “Twitter has not complied with its contractual duties.”

According to Ringler, the contract would have required Twitter to give Musk the pertinent business information he wanted from them. Musk earlier declared that he was interested in evaluating Twitter’s assertions that 5% of its monetizable daily active users (mDAUs) are spam accounts.

Even though Musk is now formally attempting to back out of the agreement, this story is probably far from done.

Twitter declared that it would file a lawsuit to make the agreement binding.

Bret Taylor, the board chair for Twitter, asserted that the firm is still committed to consummating the transaction at the agreed-upon price and that it intends to take legal action to enforce the contract.

Musk committed to pay $1 billion in accordance with the contract’s provisions if he decides to get out. However, if the company disputes that Musk’s justification should release him from the contract, they can attempt to hold Musk to his original deal by suing him for leaving, as Twitter’s board chair said they would do.

Following the news, Twitter shares dropped by around 6% in after-hours trading on Friday.