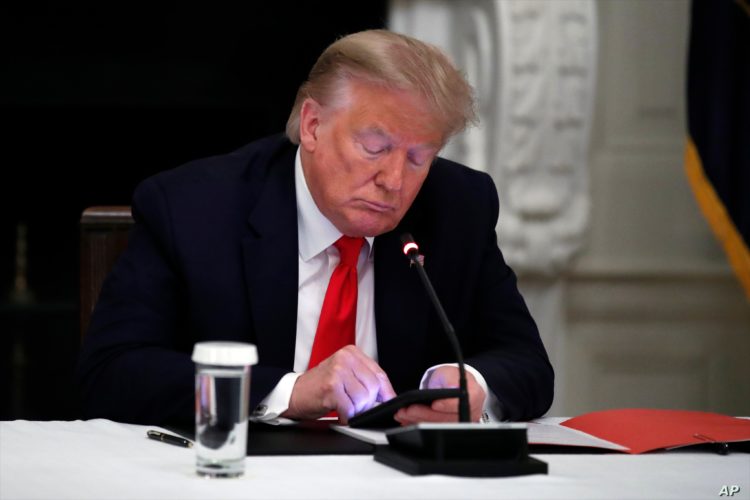 Former US President Donald Trump sued Twitter, Facebook, and Google, as well as their CEOs, alleging that they illegally stifle conservative voices.

The claims, which were filed in U.S. District Court in Miami, claim that the social media sites infringed on the First Amendment’s right to freedom of speech.

The complaints are seeking class action status, which means Trump would represent the interests of other social media users who claim they have been unfairly silenced.

At a news conference in New Jersey, Trump said, “We will achieve a historic triumph for American freedom and, at the same time, freedom of speech.”

When it comes to censorship, Trump tried to depict social media corporations as being subject to the same First Amendment responsibilities as government agencies.

The lawsuits are requesting that the court order the media corporations to reinstate Trump on their platforms. They also want the court to declare Section 230 of the Communications Decency Act unconstitutional, which prevents digital companies from being held accountable for anything users publish on their platforms.

Smile Identity, a KYC startup based in Africa, has raised $7 million in a Series A funding round

According to Visa, spending on cryptocurrency linked cards surpassed $1 billion in the first half of this year