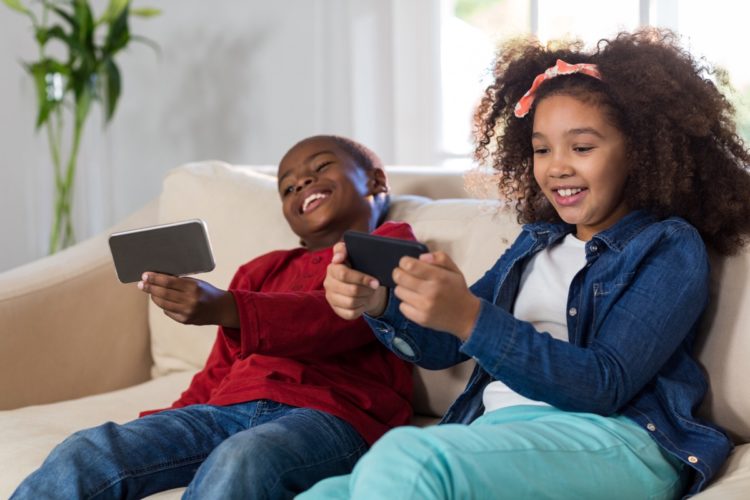 A coalition of public health activists from around the world has petitioned Facebook to abandon plans to to launch Instagram for children.

The Campaign for a Commercial-Free Childhood (CCFC) is a non-profit group committed to ending child-targeted marketing, as well as the excessive screen time it promotes, as a threat to children’s safe growth.

A letter signed by 99 organizations and individuals from the Campaign for a Commercial-Free Childhood argues that the “image-obsessed” platform is harmful to children’s health and privacy.

In recent weeks, there has been talk of creating an Instagram for kids under the age of 13.

“Kids are already online, and they want to communicate with family and friends, have fun, and learn. We want to assist them in doing so in a healthy and age-appropriate manner, as well as find realistic solutions to the industry’s long-standing issue of children lying about their age to gain access to apps. We’re working on new age verification approaches to keep under-13s off Instagram, and we’ve recently begun testing an age-appropriate Instagram experience for kids that can be handled by parents.We agree that any experience we create for them should prioritize their safety and privacy, and we’ll work with experts in child development, child safety, and mental health, as well as privacy advocates, to help us make that decision. We also won’t show advertisements in any Instagram experience we build for children under the age of 13.” According to the firm.

Children who lied about their ages to enter the main Instagram site, usually ages 10 to 12, would not move to a kids’ version because it would be “babyish and not cool enough,” according to Josh Golin, executive director of the Campaign for a Commercial-Free Childhood (CCFC).

“The children who will be interested in this will be much younger children,” he said. “As a result, they are not replacing an insecure version of Instagram with a more secure version.

They’re building a new audience that isn’t ready for any sort of Instagram product.”