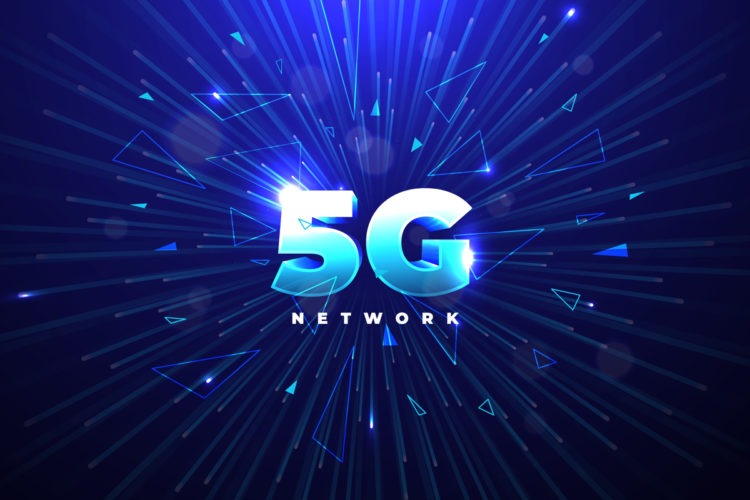 As countries around the world grapple with various stages of the COVID-19 epidemic, it is evident that technology, particularly connection, is becoming increasingly important in many parts of our daily lives.

5G will be the most widely deployed mobile technology.

In addition, 5G is predicted to surpass a billion subscriptions two years ahead of the 4G LTE timeframe.

There are over 8 billion mobile subscriptions in use today. By the end of 2026, this number is expected to rise to 8.8 billion, with mobile broadband accounting for 91%.

By the end of the forecast period, the number of unique mobile users is expected to increase from 5.9 billion in Q1 2021 to 6.5 billion.

Smartphone use continues to climb, with smartphone subscriptions accounting for roughly 76 percent of all mobile phone subscribers.

There were 6 billion smartphone subscriptions by the end of 2020.

In 2026, this figure is expected to reach 7.7 billion, accounting for almost 88 percent of all mobile subscribers.

Mobile subscriptions will continue to expand in Sub-Saharan Africa over the projected period, while mobile penetration is lower than the worldwide average.

More than 20% of global net additions were recorded in Africa in the first quarter of 2021, with South Africa having the third-highest number of net additions globally.

A young, rising population with greater digital skills, as well as increasingly affordable smartphones, are driving the growth of mobile broadband subscribers. During the forecast period, noticeable volumes of 5G subscriptions are expected to begin in 2022 and reach 7% in 2026.

At the end of 2020, roughly 32% of mobile subscriptions in the Middle East and North Africa region were for 4G.

Over the forecast period, the region is likely to evolve, with mobile broadband accounting for almost 80% of subscriptions by 2026, with 4G being the most popular technology with more than 50% of subscriptions.

Commercial 5G deployments with leading service providers have occurred, and 5G subscribers are expected to surpass one million by the end of 2020.

In 2021, significant 5G volumes are predicted, and by 2026, the region is expected to have over 150 million 5G customers, accounting for 18% of total mobile subscriptions.

The GCC countries, which are part of the Middle East and North Africa region, have some of the most sophisticated ICT markets in the world. By the end of 2020, 90 percent of mobile subscriptions were for mobile broadband, with 95 percent expected by 2026.

At the end of 2020, 4G was the most widely used technology, accounting for almost 80% of all subscribers.

As a result, the GCC will have the second-highest 5G penetration at the time.

You can download the full Ericsson Mobility Report here.

What role does social media play in Africa’s small businesses?

What role does social media play in Africa’s small businesses?