by Tech Gist Africa
in Regulation, Social media, The Big 5
0 0
0 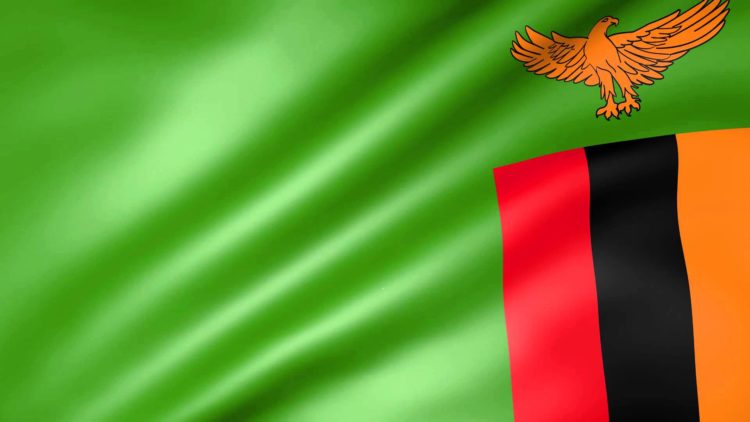 According to digital rights organization Access Now and internet monitor NetBlocks, WhatsApp and other apps are purportedly restricted in Zambia during the country’s ongoing general elections, which begin on Thursday.

According to reports, Zambia’s presidential election, which pits incumbent President Edgar Lungu against opposition leader Hakainde Hichilema, is already being disrupted by violence, causing the current government to respond with a military crackdown.

Several Zambians have taken to Twitter to inform the public that WhatsApp has been restricted in the country due to the general elections.

In the run-up to election day, Zambia’s Ministry of Information and Broadcast Services proposed shutting down internet access, citing a goal of preventing the sharing of electoral misinformation.

Despite this, internet users in Zambia are increasingly turning to VPN services to get around the restrictions on WhatsApp and other social media sites.