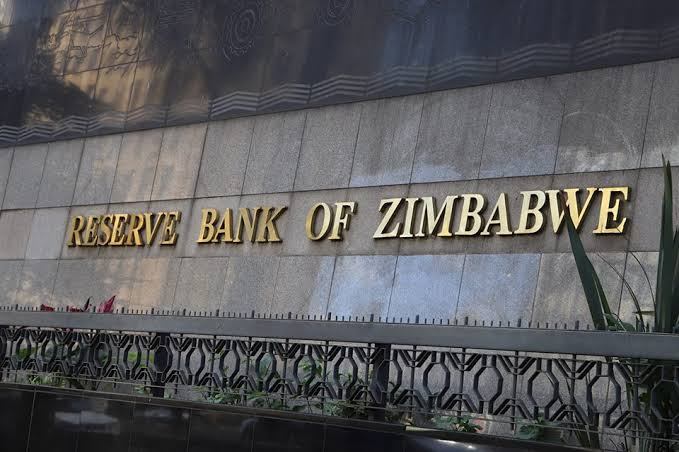 The central bank of Zimbabwe has added 47 more people to its blacklist for allegedly using social media to advertise and facilitate unlawful foreign exchange transactions and money laundering.

According to John Mangudya, governor of the Reserve Bank of Zimbabwe, 30 people were “blacklisted and prevented from accessing financial and mobile telecommunication services for the same reasons” (RBZ).

The governor expressed gratitude to the public for providing information that is assisting the RBZ’s Financial Intelligence Unit (FIU) in identifying and prosecuting the perpetrators.

The FIU asked banks, mobile money operators, and other financial service providers to identify and freeze any accounts operated by the 30 persons, as well as restrict them from using financial services for a period of two years when the RBZ blacklisted them, Mangudya said.

The FIU had also asked Zimbabwe’s Postal and Telecommunications Regulatory Authority to prevent them from running mobile firms.

Since then, 14 people have been arrested on suspicion of dealing in unlawful foreign currency, including four company directors, for money laundering.

According to reports, the present black market rates in Zimbabwe are more profitable than those in the legal banking system.

Despite the popularity of bitcoin and other virtual currencies for use cases such as remittances, trading, and humanitarian disbursements, Zimbabwe’s central bank has already blocked banks from processing cryptocurrency transactions.

The Central Bank of Nigeria has placed a six-month freeze on the bank accounts of six fintech companies, accusing them of breaching forex regulations

China has declared all cryptocurrency transactions to be illegal

DPI announces the $900 million final close of the African Development Partners III Fund, one of the largest African funds