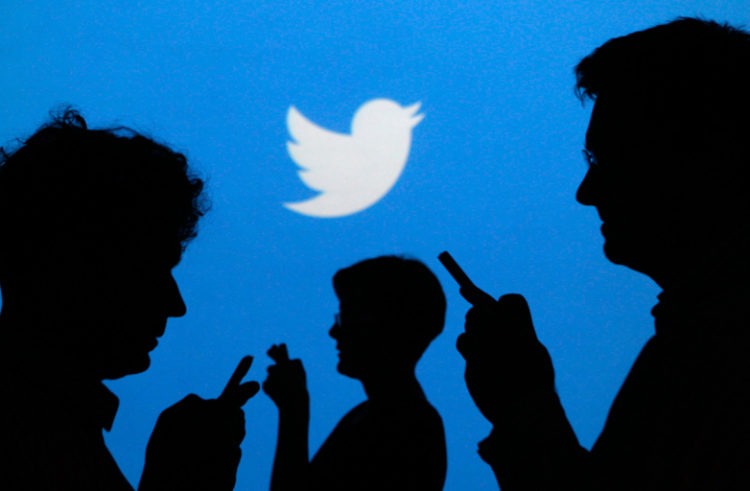 In a landmark ruling, the ECOWAS Court of Justice in Abuja “restrained the government of President Muhammadu Buhari and its agents from unlawfully imposing sanctions or doing anything whatsoever to harass, intimidate, arrest, or prosecute Twitter and/or any other social media service provider(s), media houses, radio and television broadcast stations, the Plaintiffs, and other Nigerians.

This comes after the Socio-Economic Rights and Accountability Project (SERAP) and 176 concerned Nigerians filed a case in the ECOWAS court against the Federal Government for the illegal shutdown of Twitter in Nigeria and the criminality of Nigerians and other Twitter users.

The case also addresses the country’s growing violation of human rights, including freedom of expression, access to information, and media independence.

The applicants claimed that the Nigerian government’s suspension of Twitter was unconstitutional.

After hearing arguments from SERAP’s Solicitor, Femi Falana, the court issued the order.

“The court has given careful consideration to Nigeria’s objection,” the court stated. This is what the court has to say about it. Any interference with Twitter is seen as a violation of human rights, and it will be prosecuted. As a result, this court has the authority to consider the matter. The court further mandates that the application be heard as soon as possible. The Nigerian government must act quickly to carry out the order.”

“The intervention of the ECOWAS Court is a timely relief for millions of Nigerians using Twitter who have been threatened with punishment under the clause of the Penal Code dealing to sedition,” Femi Falana said in response to the verdict. 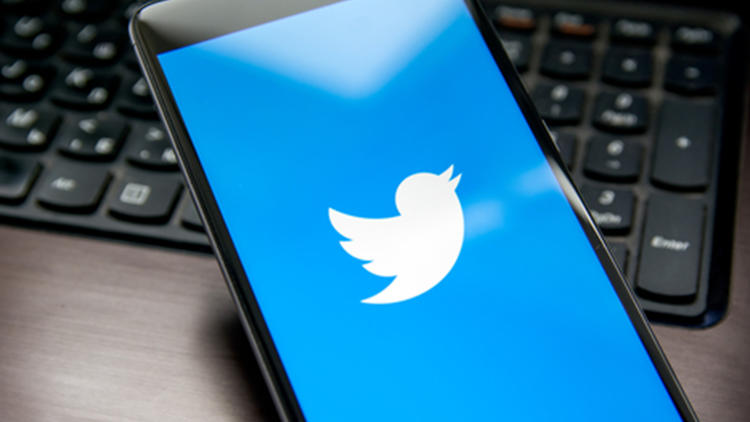 Twitter has begun rolling out a feature that will allow certain users to set their profile image to "nonfungible tokens"...